Charity can start at any age

Generosity is an important concept in general, and teaching it to children can help them live a healthier and happier life. A study found that children who were taught charitable habits developed better financial management skills. These habits can be taught from a young age and can be more than just giving money – for example, donating goods, or doing volunteer work.

Studies show that charity tends to run in families. Research presented in The Socialization of Financial Giving: A Multigenerational Exploration by Dr. Ashley B LeBaron at the University of Arizona, surveyed a number of college students, parents and grandparents. The goal was to gain information on financial education and how older generations teach healthier attitudes about money to younger generations. 83% of those surveyed also stated that charity was an important part of financial education in their families.

For some children, charity is not just a concept. Presented with difficult situations in life, these inspiring children have started their own foundations and organizations, to help those who may be unable to help themselves.

Here are a few of the most impactful charities created by children to help others. 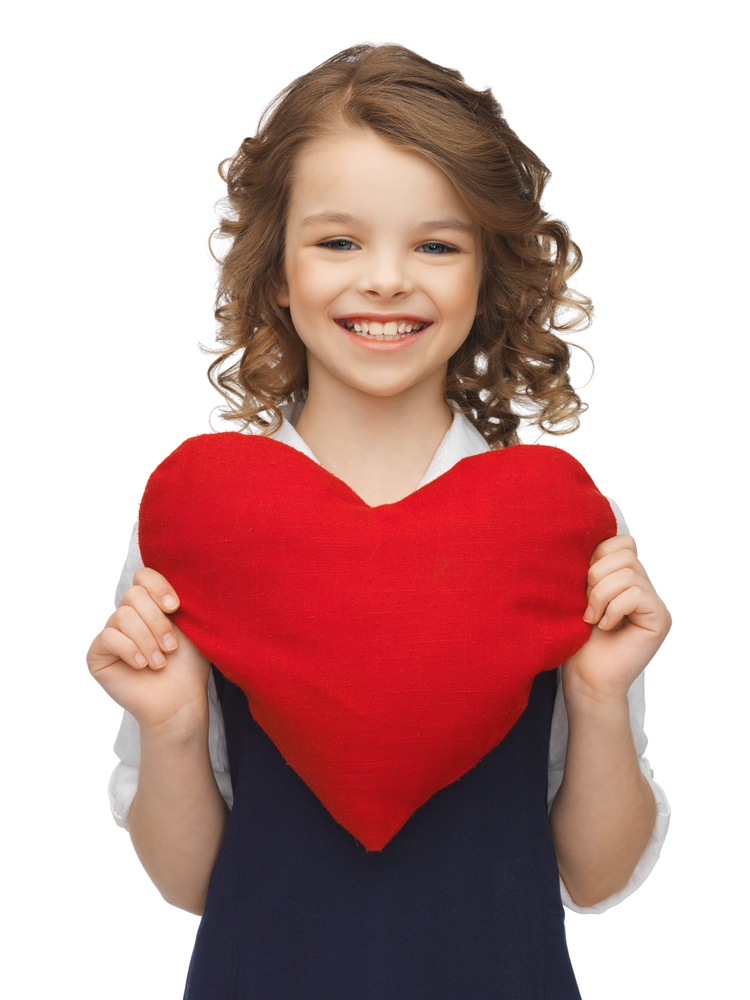 At age 5, Hannah Taylor witnessed a man digging through the garbage, and questioned why this man was struggling and how she could help. She founded The Ladybug Foundation at the age of eight and began speaking out publicly to audiences as large as 16,000 people. The charity raises funds and provides resources on homelessness. To date, she has raised over $2 million that has helped provide shelter, food and safety for unhoused people across Canada.

Having witnessed the struggles that locals in Cambodia were facing when it came to clean water, four American girls aged 10-14 based decided to do something about it.  They understood that a mere $12 from donors could provide a water filtration system, which could reduce national fatalities linked to unclean water by 75%. This team of young girls has worked since 2010 to provide clean water, build school houses, and provide grants for sustainable farming.

Costa Rica natives Janine Licare and Aislin Livingstone were just nine years old when they noticed the rainforest had begun vanishing from the once-lush land around them. In hopes of saving the forest, they kickstarted an expansive program which prioritizes rainforest preservation and rehabilitation of wildlife in the area.

After battling cancer at the age of four, Alexandra Scott decided to “help doctors help kids like her” and opened a lemonade stand. A simple, classic idea, that took off with additional communities creating their own stands to raise money for the cause. When Alex passed away only four years later, her foundation raised over $1 million and has since kept her legacy alive through its work.

Anything can inspire children to want to help. For Austin Gutwein it was seeing the hardships suffered by children whose parents had passed away from AIDS-related illnesses. On World AIDS Day in 2004, at nine years old, he shot 2,057 free throws and raised $3,000. This started Hoops For Hope, which has since raised over $2.5 million for food, clothing, schooling, clean water and more for children in Africa.

Charity can give a sense of purpose

These charities provide care, support, and donations to different causes and communities, while giving purpose and hope to the young people who founded them. These children learn amazing life lessons by participating in charitable acts, changing their perspective of the world. These inspiring people decided at a young age to try and make a difference in the world, giving hope to many others.