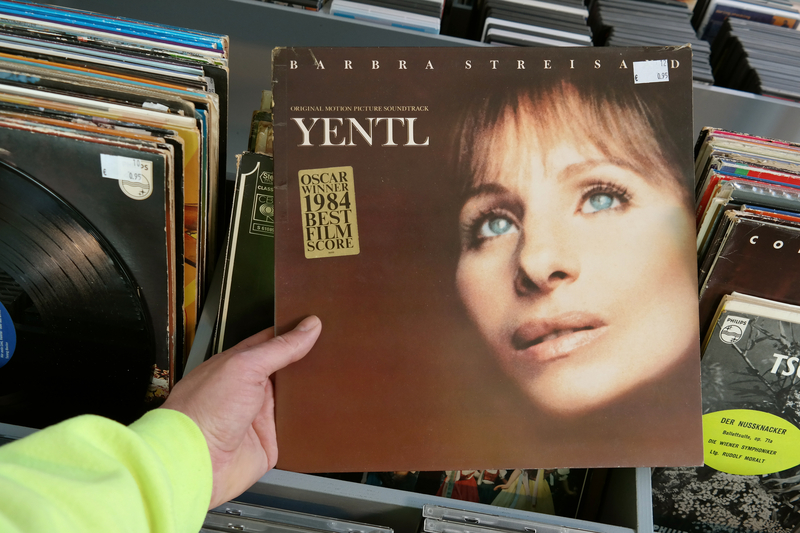 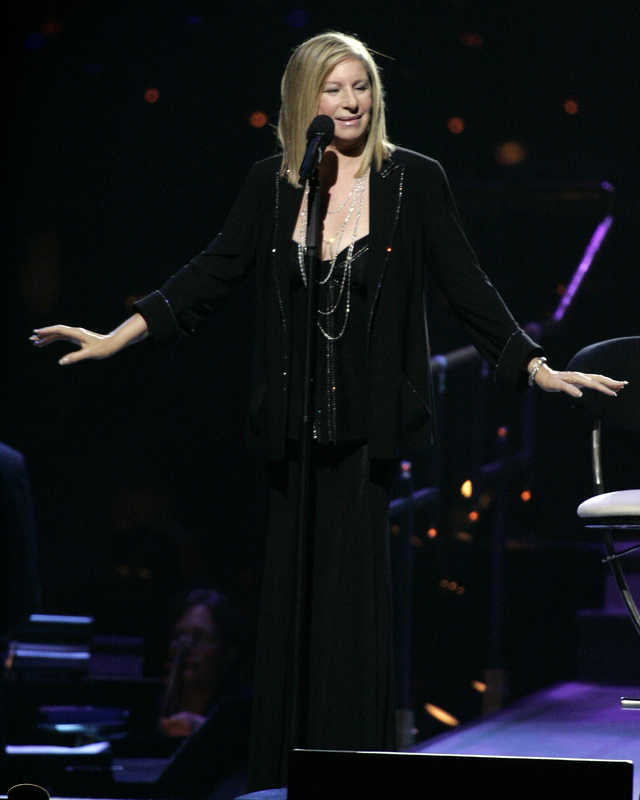 Barbra Streisand was born to Diana and Emanuel Streisand. Her mother worked in an administration office at a school where her father was also a teacher. Shortly after Barbra’s first birthday, her father passed away, sending the family into poverty. Despite Diana’s excellent singing voice and occasional performances, she did not achieve her daughter’s fame. Barbra has an older brother and a younger half-sister from her mother’s remarriage.

Barbra went to school at Erasmus Hall High School, where she sang in the choir. 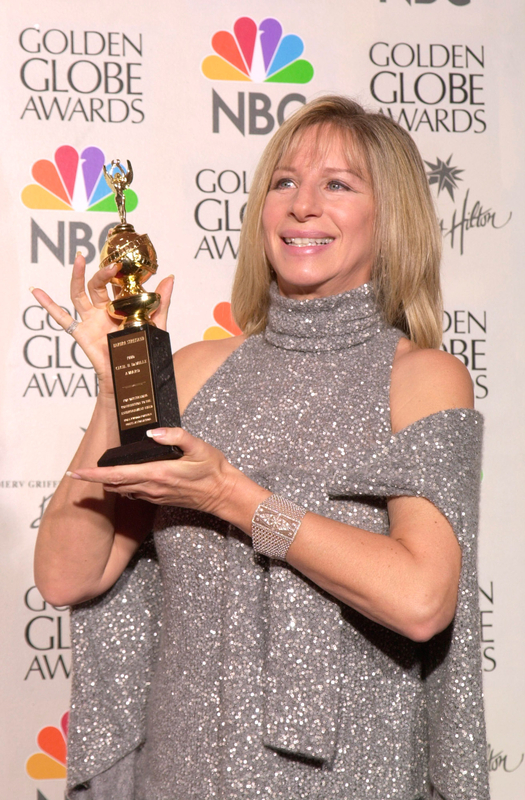 Aged 16, Barbra Streisand graduated from school and moved to New York City to pursue an acting career. She initially rented a modest apartment and did menial jobs to make an income. At times, the hopeful star was without accommodation and relied on the help of friends. Occasionally, she’d return to her mother’s flat in Brooklyn for a meal.

In early 1960, she got a job as an usher at a theater and heard a call for more singers in a production of The Sound of Music. It prompted her to add singing to her resumè. She entered a talent competition at a nightclub in Manhattan, performed two songs, and won. This led to a regular gig at the club and the launch of her entertainment career.

Later in 1960, Barbra was signed up at the Bon Soir nightclub as the opening act for a comedian. She became known for her stage persona and speaking to the audience between songs, which led to Barbra being cast for Broadway shows and eventually getting television work.

To consolidate her philanthropic efforts, Barbra Streisand launched the Barbra Streisand Foundation in 1986. Since 1986, the foundation has made over $25 million grants to over 800 organizations. Barbra mainly focuses on women’s health, left-of-center activism, climate change, and gender equality.

Some of Barbara’s most notable charity work over the years include:

The star provided a $250,000 grant to the fund in 1989 to allow Michael Oppenheimer to study climate change.

She gave George Floyd’s daughter shares in Disney in 2020.

In addition to the generous donations above, Barbra also regularly donates to other charities, including:

Many celebrities use their platform to do amazing things, but Barbra Streisand is the blueprint.