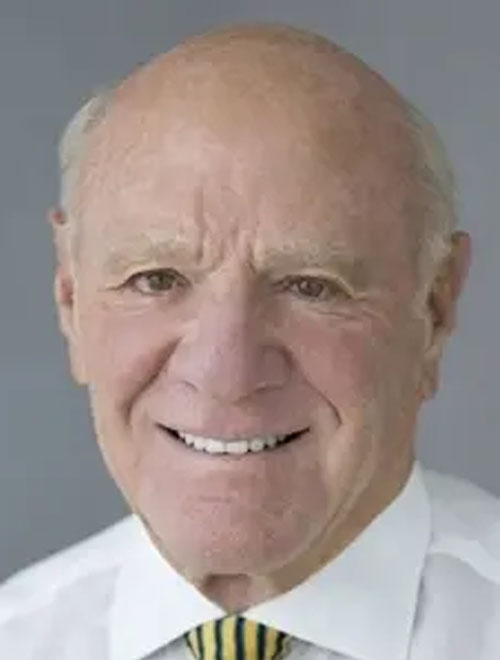 Starting out in Hollywood, Barry Diller began his career in the mail room of the William Morris Agency though he soon made the move to the television industry, working as an assistant to Elton Rule at ABC Television, gaining experience and seniority as a negotiator of television broadcast right to cinematic films. In 1965, he was promoted to Vice President of Development, and came up with the idea of the made-for-television weekly film. In 1974 he made the move to Paramount serving as Chairman and CEO responsible for bringing hit shows like, ‘Cheers’ and ‘Taxi’ to the small screen and ‘Grease’, ‘Indiana Jones and the Temple of Doom’, and Beverly Hills Cop’ to the big screen. In 1984 he moved to Fox Broadcasting and 20th Century Fox where he remained for eight years.

In 1992, Barry Diller purchased a stake in QVC, a television shopping channel, for $25 million and in 1997 he purchased Silver King Broadcasting which included the Home Shopping Network. He reorganized the network into smaller, independently run local television stations producing local news and sports. Though he subsequently sold the company, he kept the Home Shopping Network as well as later Internet entertainment assets who was to form the foundation for IAC/InterActiveCorp of which he is the Chairman and Senior Executive and owns around 8% of the company. IAC/InterActiveCorp owns dozens of web companies including College Humor, and is the owner of most of the online dating companies and websites. IAC owns Tinder, OkCupid and Match.com among others. He is also currently the Chairman of Expedia, Inc. an online travel site. He is on the board of The Coca-Cola Company and a trustee of New York University.

Barry and his wife donated $113 million in support of a performing arts space and public park on a pier in the Hudson River. The floating park will be completed in 2019 and the donation is the largest ever donation to a public park in NYC.

The Diller-von Furstenberg Family Foundation helps dozens of projects ranging from national organizations such as Big Brothers/Big Sisters of America to smaller organizations, theatres and performing arts groups as well as a significant interest in donations to improve public spaces, community projects and rejuvenating community buildings in major cities across the US.