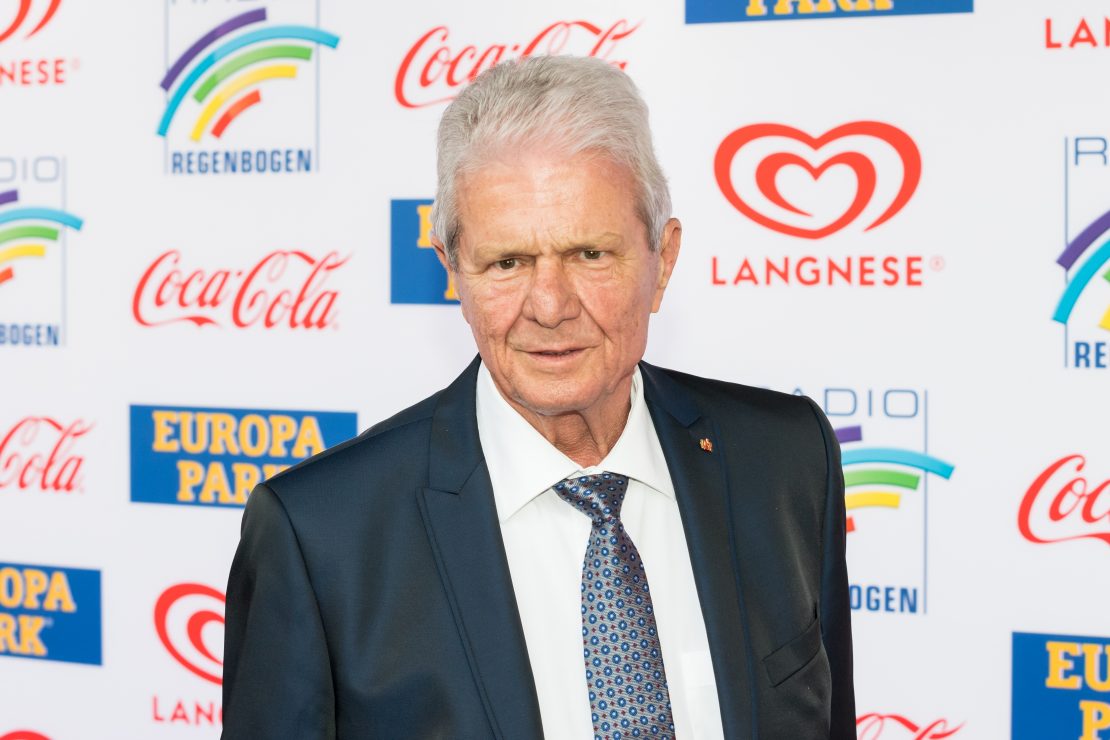 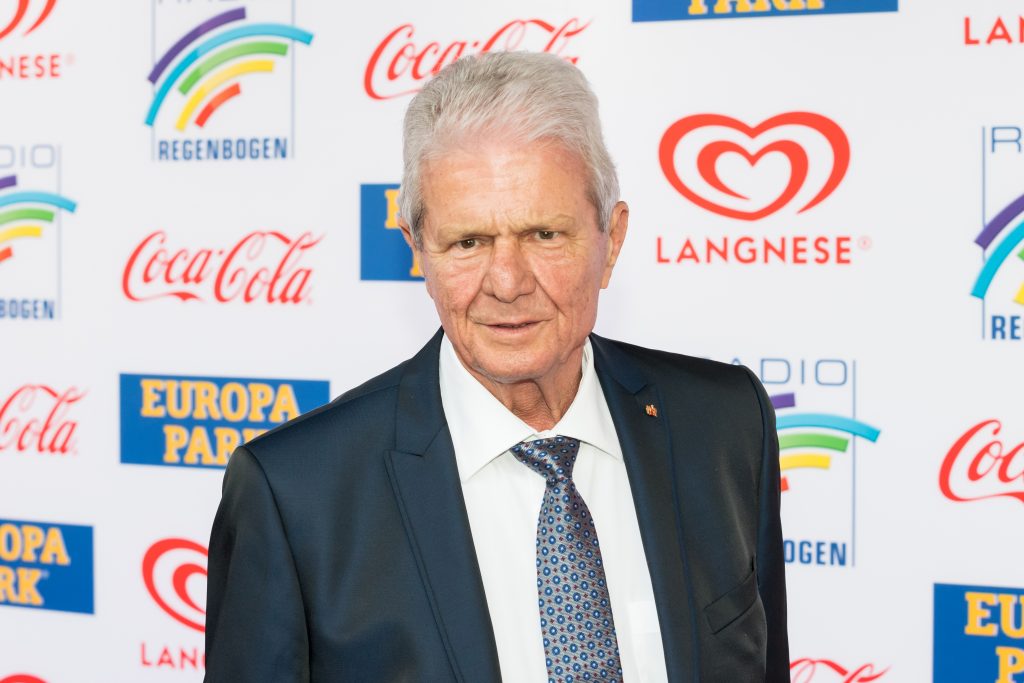 Dietmar Hopp was born in Heidelberg, Germany in 1940. He attended high school in Sinsheim, joining the military for one year after school. He studied computer science at Karlsruhe University and graduated with a degree in engineering. Shortly after graduation he joined IBM as a systems consultant where he met Hans Werner Hector, Klaus Tschira, Claus Wellenreuther and Hasso Plattner. The group left IBM in 1972 and founded SAP. It is reported that one of the underlying reasons for five engineers leaving IBM was the company’s rejection of their suggestion that they start creating financial software packages for companies.

In 1977, SAP started offering computer installations to companies located outside of Germany and in 1988 the company launched its IPO. Hopp served as CEO of SAP from 1988 until 1997. He was primarily responsible for the company’s product development and distribution as well as management and public relations. He was chairman of the board from 1998 until 2003 and he resigned in 2005. Today, SAP is the world’s third-largest independent software developers and manufacturers. Hopp currently owns around 5% of the company which reported revenue of around $26.5 billion in 2017. He manages his stake in the company as well as his other investments in biotechnology startups and sports teams through DH Besitzgsellschaft and the Dietmar Hopp Stiftung (Foundation).
Investments in biotech companies include Heidelberg Pharma, Cosmo Pharmaceuticals, and AC Immune. Hopp invested in the publicly traded companies through the investment fund, Dievini. Hopp has invested in 16 biotech startups focused on diagnostic software and therapeutics.

Dietmar Hopp is not only an avid sports fan, he is also a sponsor and investor in three sports teams: TSG 1899 Hoffenheim soccer club, the Rhine-Neckar Lowen handball team, and the Adler Mannheim hockey team. Hopp’s sponsorship and support for TSG 1899 Hoffenheim has ensured that the club moved from the 5th division of the German football league to their current position in the ‘First Bundesliga’. Part of his sponsorship included the construction of the Rhein-Neckar-Arena, a 30,000 seater stadium near Sinsheim.
He established the Dietmar Hopp Foundation in 1995 with the primary focus areas of sports, education, youth projects, medicine and community-based projects in the Rhine-Necker area. In 2006, Hopp transferred around 70% of his net wealth to the foundation. The €400 million donation created one of the largest charitable foundations in Europe. The foundation has donated around $755 million to charitable projects since inception.