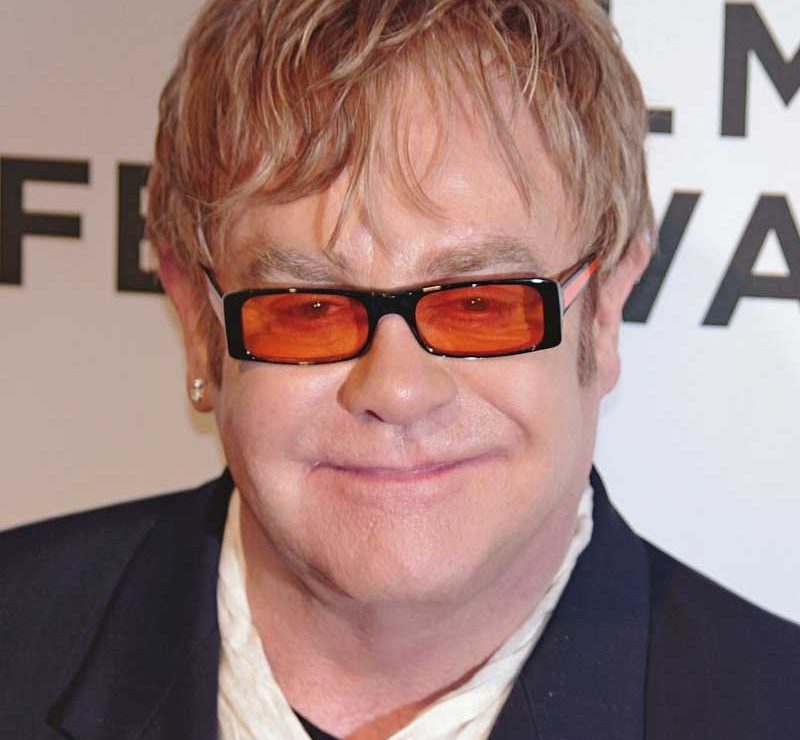 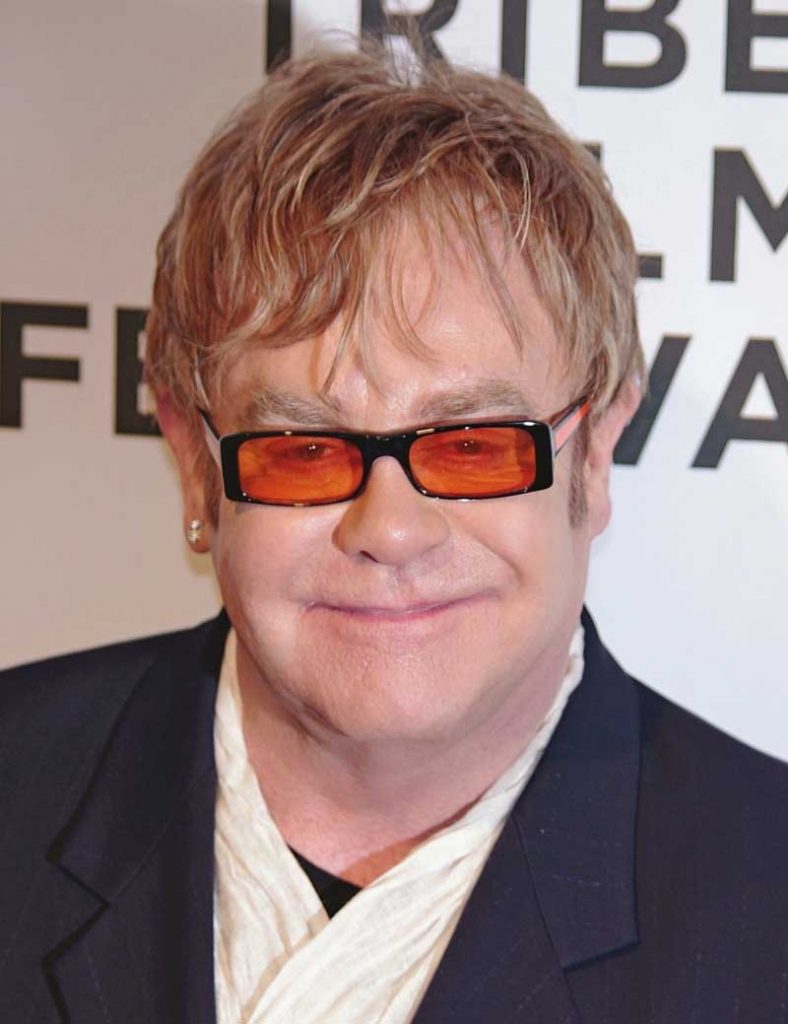 Born Reginald Kenneth Dwight in 1947, Elton John formed his first band Bluesology in 1962. He had learned to play piano from an early age, however it was song writing where the future star caught his first big break. After applying to an ad in the newspaper Elton John met Bernie Taupin, the man who he would go onto form one of pop’s most successful partnerships with. Initially they wrote songs for other artists and performed as a session musician, most notably for the Hollies. In 1968 Elton John, with the help of Taupin, released his first album, Empty Sky.

In 1970 Elton John released his second album titled Elton John and the single Your Song broke into the top 10 in US and UK charts. In the coming years the kits kept flowing including Crocodile Rock, Island Girl and Bennie and the Jets and top grossing albums included Goodbye Yellow Brick Road in 1973.

In addition to his recording career Elton John developed a reputation for his live shows just like another well known artist, Jon Bon Jovi . He dressed in elaborate costumes and glasses and he became one of the top acts of the 1970s. In an era with many sex symbols to compete with, Elton distinguished himself with what he wore and his flamboyance.

Elton John is one of the most celebrated artists of the 20th Century. He has received widespread industry recognition for his work including six Grammy awards, five Brit Awards, a Golden Globe, a Tony Award and Rolling Stone ranked him 49th on a list of 100 most influential musicians of the rock era. In 1994 he was inducted into the Rock and Roll Hall of Fame and he has also been inducted into the Songwriters Hall of Fame. Additionally he was named a Commander of the Order of the British Empire in 1996, and he was knighted by Queen Elizabeth II for his services to music and charitable services in 1998.

Sir Elton John has had many close friends die from HIV/AIDS. In 1992 he established the Elton John AIDS Foundation (EJAF) to help fight the disease worldwide. He uses his significant celebrity power to benefit the charity by hosting Grammy and Academy Award after parties to raise money for the foundation. Since 1992 the Foundation has raised in excess of $125 million to support initiatives in over 55 different countries. The EJAF aims to prevent and educate, while eliminating discrimination and providing support services to people living with the disease.

Sir Elton is associated with 55 different charities and 33 causes, making him one of the most active and generous celebrities in the world. In 1997 he raised $40 million from sales of Candle in the Wind after the death of Princess Diana which he donated to charity.

In 2004 he donated $43 million to to various groups around the world and in 2008 he donated 120 motorcycles to doctors and nurses in the African nation of Lesotho, so they could visit patients in remote areas. His actions make him one of the truly one of the most prolific philanthropists in the public profile.