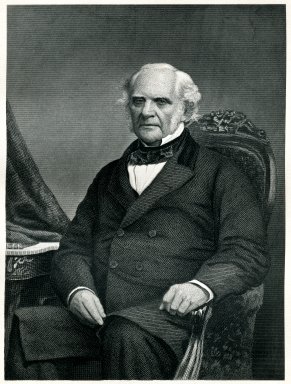 Born and raised in South Danvers which is now called Peabody, in Massachusetts, George Peabody was one of seven children from a modest family. He was only able to attend school for a few years leaving at age 11 to start work in a general store. Much of his commitment to philanthropy is based on the deprivations experienced during his formative years. After his apprenticeship he became manager of the store and just three years later was a partner in a wholesale dry goods business. In a classic rags-to-riches story he amassed over $40,000 by the time he was twenty-two. Where most people would have been content to enjoy the fruits of their labor, Peabody continued to expand his business, moving to Baltimore and even expanding into international trade. After 20 years, George Peabody moved to London, which was considered the very epicenter of the global banking and financial industry and became a banker and financier. 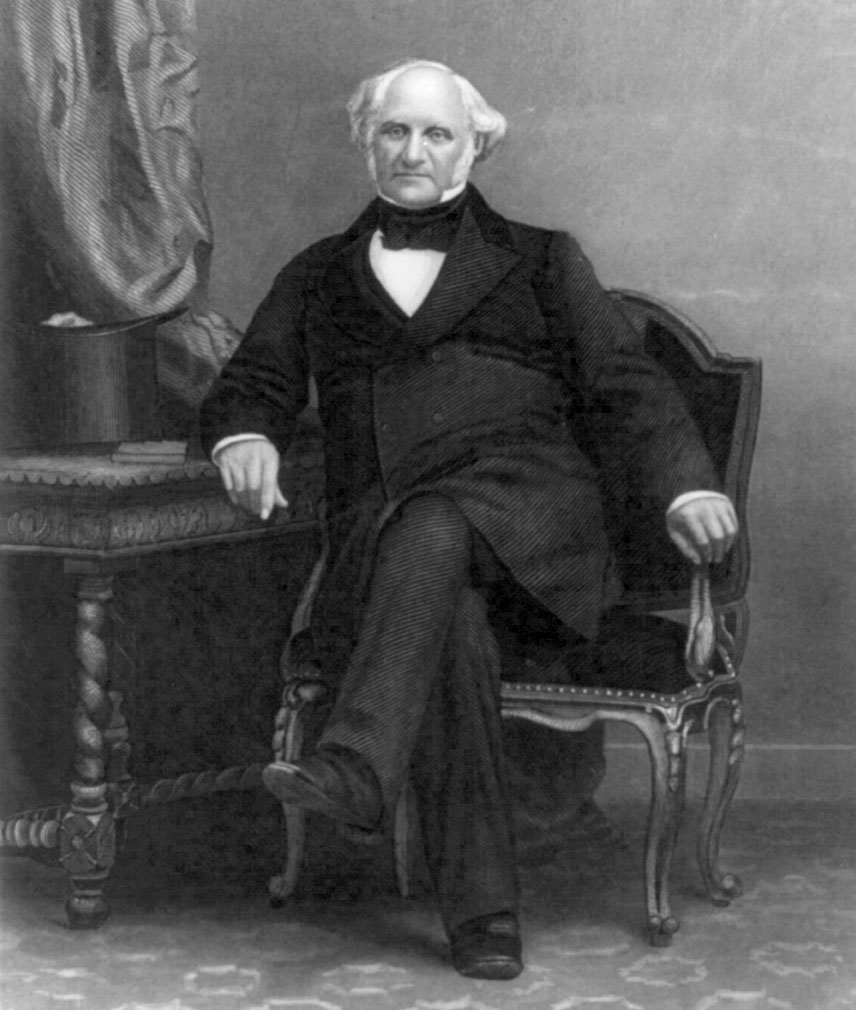 George Peabody was instrumental in helping the fledgling nation of the United States establish lines of credit in Europe. This was essential at the time as all international transactions were settled in gold certificates or gold itself. The banking firm of George Peabody and Company was established in 1851. It was during his early years in London that Peabody was rejected by London society as being representative of several states in America who had defaulted on their loan repayments to Europe. Through his work with several states and noted journalists he was slowly accepted back into the top echelons of society. Peabody had no heirs and so in 1854, he took under his tutelage and as partner, Junius Spencer Morgan, the father of JP Morgan. The two financiers worked together until Peabody’s retirement in 1864. Peabody’s reputation as a financier was strong enough to withstand the run on banks in 1857 and he retired with a fortune of approximately $10 million.
Peabody, Morgan & Co eventually went on to be known as JS Morgan & Co and the world’s three largest banks: JP Morgan Chase, investment bank Morgan Stanley and Morgan Grenfell (now part of Deutsche Bank) can all trace their heritage back to George Peabody.

Though considered somewhat miserly to employees and even relatives, George Peabody was a generous donor to public causes and charities. His title of the father of modern philanthropy is because he gave away nearly all of his fortune during his lifetime, a practice that has been continued by philanthropists like Andrew Carnegie, John D. Rockefeller and Bill Gates.
The Peabody Education Fund was endowed in 1867 with $3,5 million and specifically earmarked for education development in the poorest areas of the United States. The Peabody Trust established in 1862 to provide housing for the poorest people in London continues to this day as one of the largest housing organizations in the United Kingdom.
Other education and charitable organizations set up by George Peabody include the Peabody Institute (now the Peabody Institute Library), Peabody Institute of the Johns Hopkins University, Peabody Museum of Archaeology and Ethnology, Harvard University and the Peabody Museum of Natural History, Yale University.