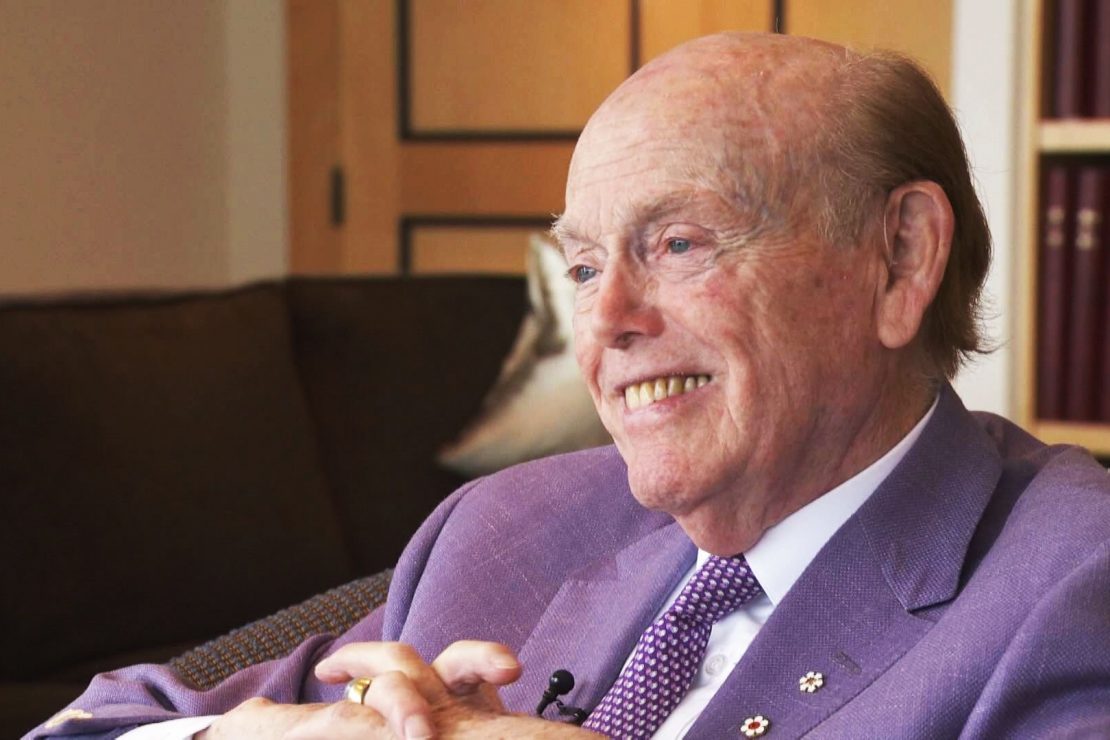 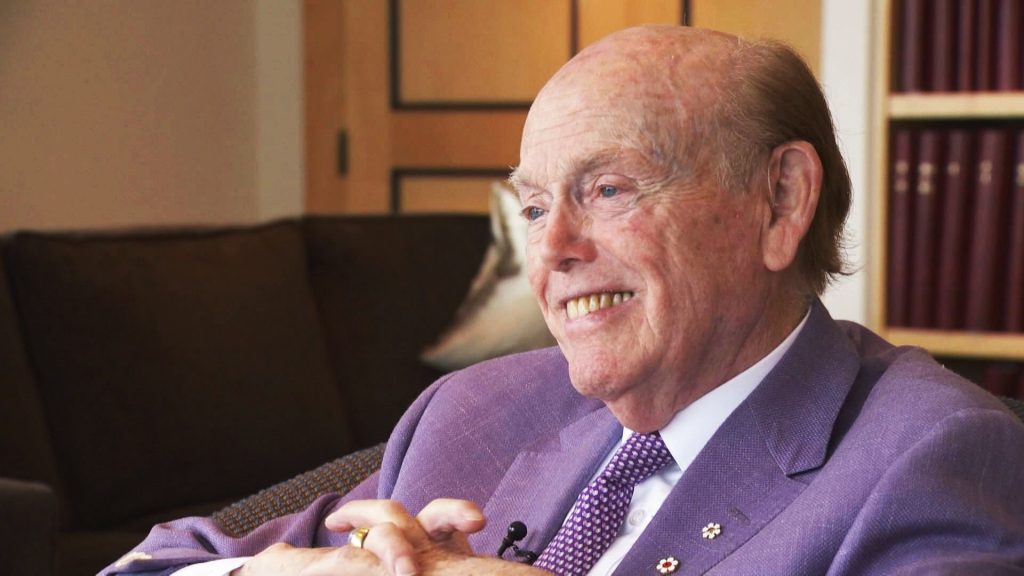 Jim Pattison started working at an early age as a trumpet player at a children’s church camp. He then delivered newspapers and worked at a local hotel as a page boy. He also picked fruit in summers throughout high school and sold doughnuts from the school parking lot and seeds door-to-door. After graduating from John Oliver Secondary School, he worked at a cannery, then for Canadian Pacific Railway as a dining-car attendant, and then at a carwash, which led to the star of his career as a car salesman. Pattison used the commissions he earned from car sales to enroll at the University of British Columbia’s business program, though he never actually completed his degree. Instead, he secured a loan of CAD 40,000 to launch the Jim Pattison Group in 1961 and bought his first business, a car dealership. 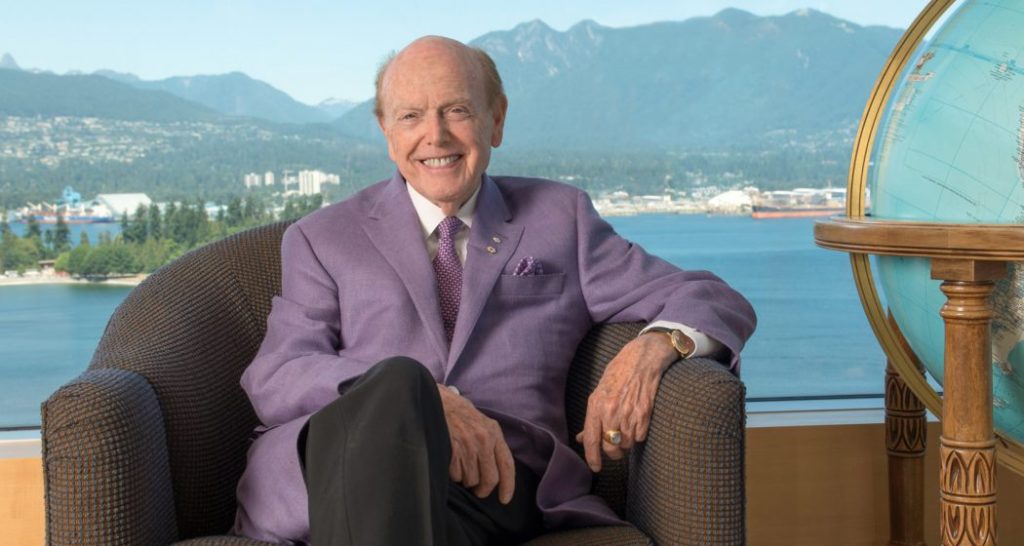 After 25 years in the business, Jim Pattison’s dealership sold more cars than any other dealership in Western Canada. As of 2018, his company owned 25 dealerships, including Peterbilt truck dealerships. Over the years, the businessman diversified his interests to more than just cars. During the 1960s, he bought a radio station, an outdoor advertising company, a news company, and a food distribution company. In the 1980s, Jim Pattison Group acquired a magazine, a fishing company, and Ripley’s Believe it or Not! In addition to launching the Jim Pattison Real Estate Group. Pattison acquired several packaging and food production companies in the 1990s and started the Jim Pattison Trade Group. He also acquired a coal-export terminal facility, opened an aquarium, and launched a media-services company. During the 2000s, Pattison further expanded his portfolio to include another aquarium, a broadcasting company, more food companies, more automotive companies, more packaging companies, and the Guinness World Records. The Jim Pattison Group was worth over CAD 10 billion in 2018 and is known as the second largest company in Canada.