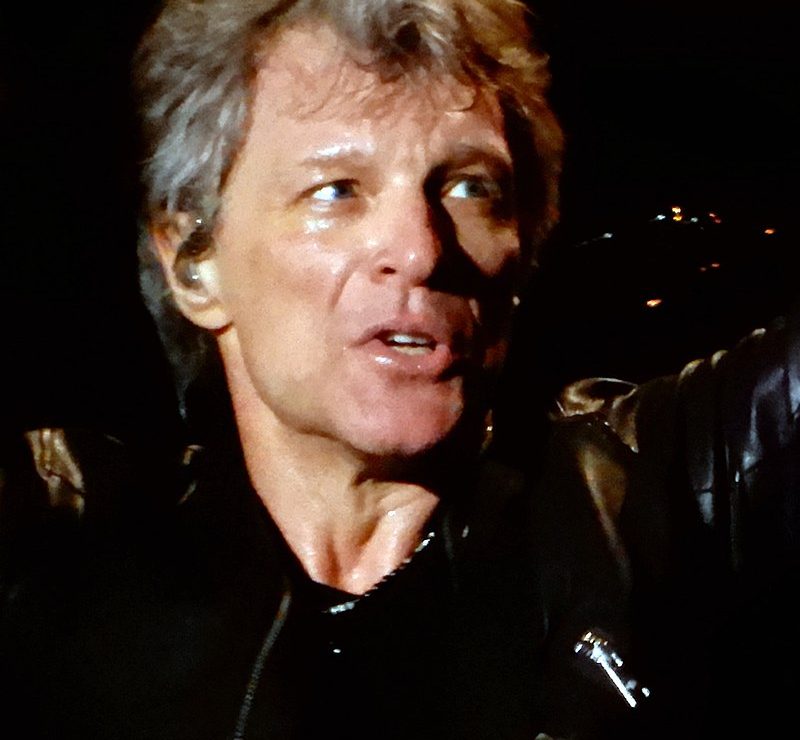 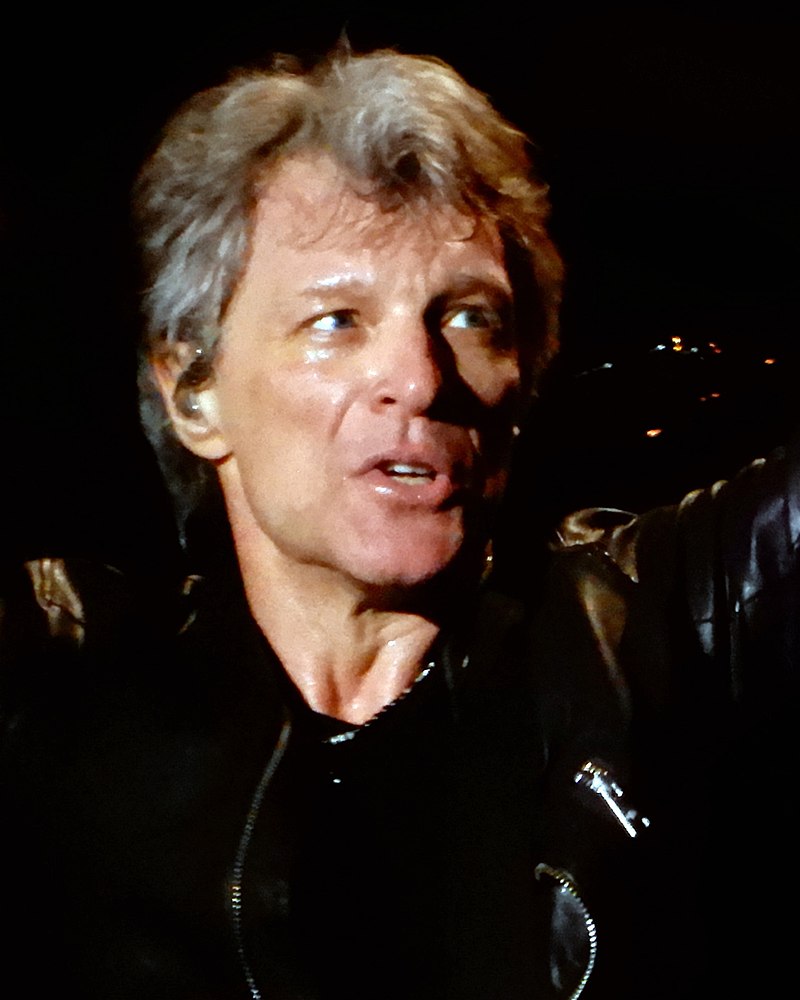 Jon Bon Jovi (born Bongiovi) hailed from humble beginnings as a struggling recording artist that swept floors in a relative’s recording studio. He enjoyed his first taste of success in 1982 when he recorded a song called ‘Runaway’ that was picked up by a leading New York rock music radio station. The local success of the song led to Bon Jovi being signed by Mercury Records in 1983.

Bon Jovi formed a band with David Bryan, Alec John Such, Tico Torres and Dave Sabo, who would later go onto form the band Skid Row. They decided to call the group Bon Jovi and when Sabo left he was replaced by lead guitarist Richie Sambora. Sambora would remain as Bon Jovi’s lead guitarist for 30 years.

In 1990 Bon Jon Jovi composed and recorded a soundtrack for the movie Young Guns II titled Blaze of Glory. The album went onto win awards at the American Music Awards and the Golden Globes. The following year he opened his own recording label, Jambco Records, and his own management company, Bon Jovi Management.

Bon Jovi’s acting career has included 12 credited movie roles and a string of appearances on hit TV shows including Sex and the City and The West Wing.

Jon Bon Jovi has used his celebrity status to great effect in his philanthropic work. Since the 1990’s he has lent his support to a wide variety of charitable causes. In 2005 he decided he wanted to dedicate himself philanthropy and in 2006 he founded the Jon Bon Jovi Soul Foundation.

The Foundation is focused on developing community solutions to tackle issues surrounding homelessness and poverty. Working with community groups the Foundation provides food and affordable housing, health care, social services and initiatives to help people train and plan for the future. Notable projects by the Foundation include: