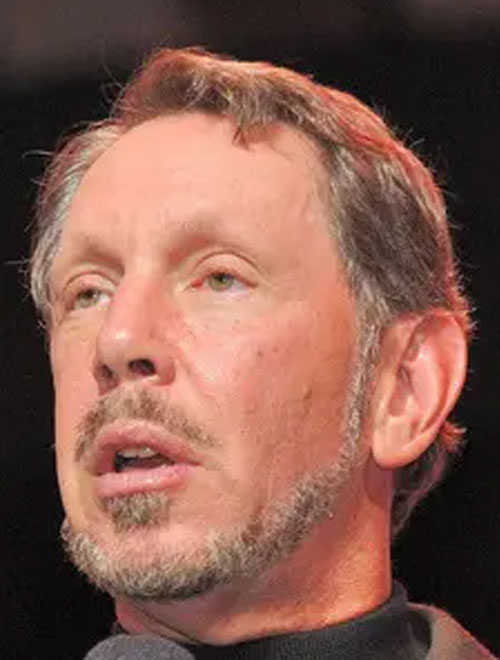 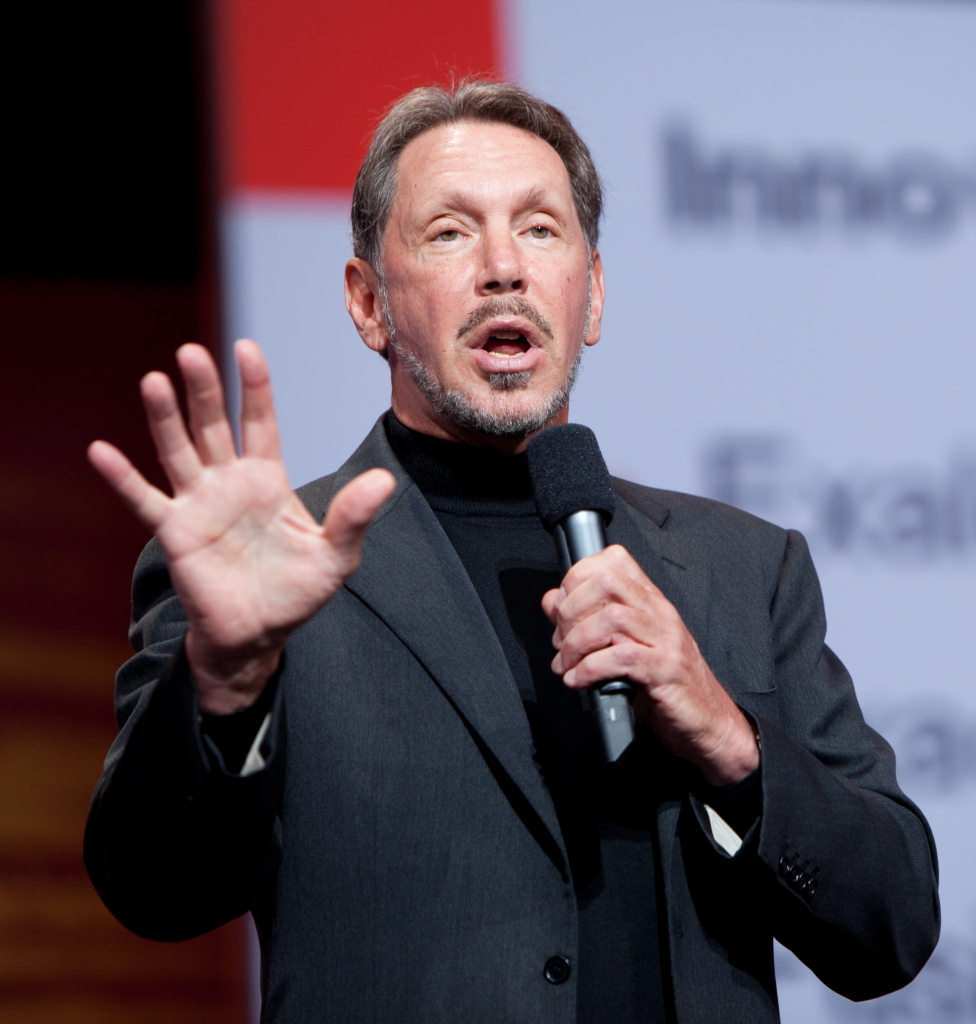 Larry Ellison was introduced to the world of computers and computer design during his final semester at college, and started his career at Amdahl Corporation, before moving to Ampex Corporation in the early 1970s. Among his responsibilities at Ampex, he worked on a large database for the CIA. Ellison gave this database the nickname Oracle. Following that, he founded Software Development Laboratories (SDL) in 1977 on a modest budget of $2000. The company was renamed Relational Software Inc. in 1979. The company’s name was changed once more in 1982 to Oracle Systems Corporation. The first software release from the company was named Oracle 2. Though the company went through a calamitous few years in the early 1980s due to a flawed business model, it eventually regained its footing after Sybase, a rival company, sold its database to Microsoft, and Informix, another rival, was bought by IBM.

Larry Ellison is considered one of the founding members of Silicon Valley. He was invited to be the director of Apple Computer in 1997. Since the early years of the millennium, Oracle has been the leader in databases and database licenses. It is one of the technology industries most recognized brands. In 2010, Oracle purchased Sun Microsystems which gave it control of the MySql database. In 2010, Ellison was ranked by Forbes as the world’s 6th richest person and the 3rd richest American. Though he stepped down as CEO of the company in 2014, he remains as Chairman of the board.

Larry Ellison is a generous philanthropist and has signed The Giving Pledge. By 2004, he had donated over 1% of his wealth, a not inconsiderable $150 million. The focus of his philanthropy is on medical research, projects in Israel and education, including donations to Stanford and Harvard Universities. For example, he donated $5 million to start the Lawrence J. Ellison Musculo-Skeletal Research Center and $200 million to the University of Southern California to establish the Lawrence J. Ellison institute for Transformative Medicine of USC. His role as a sports sponsor is well-known. He is famous in the yachting world for being the sponsor of Oracle Team USA and of the yacht team of USA 17 in the America’s Cup. He is a competitive yachtsman himself having crewed in the second race of the America’s Cup in 2010.