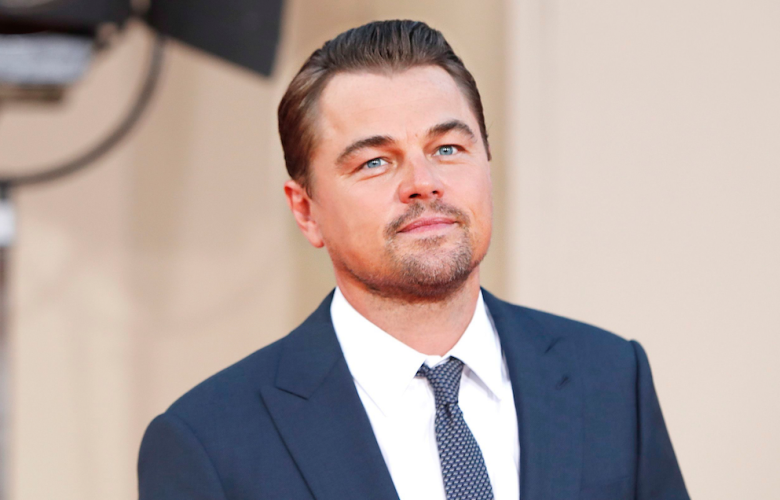 Leonardo DiCaprio – Out to Save Planet Earth

Leonardo DiCaprio started his career in the arts as a child, appearing in commercials and supporting roles in the daytime soap opera Santa Barbara and television sitcom Growing Pains. He started his film career in Critters 3, but quickly gained both commercial and critical acclaim for his roles in ‘What’s Eating Gilbert Grape’ and ‘The Basketball Diaries’. His breakout role, the one that garnered him international stardom, was ‘Titanic’ in 1997.

He is consistently praised by critics for his work in smaller, independent films, as well as his roles in epic blockbusters. He has won Golden Globes for acting for his roles in ‘The Wolf of Wall Street’ and “The Revenant’, the latter earned him his first Academy Award and BAFTA Award for Best Actor.
His commitment to environmental activism was cemented when at the age of 24 he established the Leonardo DiCaprio Foundation, a non-profit group that is devoted almost exclusively to promoting environmental awareness around the globe. His acceptance speech at the academy awards was vehement on the topic of climate change and the urgent threat facing planet earth.

DiCaprio is the founder of a production company, Appian Way Productions. In 2009, he purchased an island off the coast of Belize where he intends on creating an eco-friendly resort. When he is not actively involved in the arts, DiCaprio devotes his time to environmental causes, using his fame to spearhead environmental projects and raise awareness. He is outspoken about the environment and renewable energy solutions and critical of governments that refuse to make significant changes in environmental matters. He has produced and appeared in several films and documentaries about the environment, including ‘The 11th Hour’, ‘Water Planet’ and ‘Global Warming’. In 2014, DiCaprio was appointed as a United Nations representative on climate change and in 2015, he produced the Netflix exclusive, ‘Cowspiracy’. In 2016, he produced and starred in ‘Before the Flood’, a documentary on global warming.

DiCaprio has served on the boards of several high profile environmental organizations including the World Wildlife Fund, the Natural Resources Defense Council, and Global Green USA.

Through the Leonardo DiCaprio Foundation, he has made several donations including a $35,000 donation to the Los Feliz branch of the Los Angeles Public Library which was built on the site of his childhood home. He has worked with orphans at the SOS Children’s Village in Maputo, Mozambique while filming ‘Blood Diamond’. In 2010, DiCaprio donated $1 million to the relief centers and efforts after the earthquake in Haiti and $1 million to the Wildlife Conservation Society at a tiger summit in Russia. In 2016, he donated $61,000 to Gay & Lesbian Advocates & Defenders (GLAAD) as well as a massive $15,6 million to the various organizations that protect the rights of Native Americans and protect the environment.