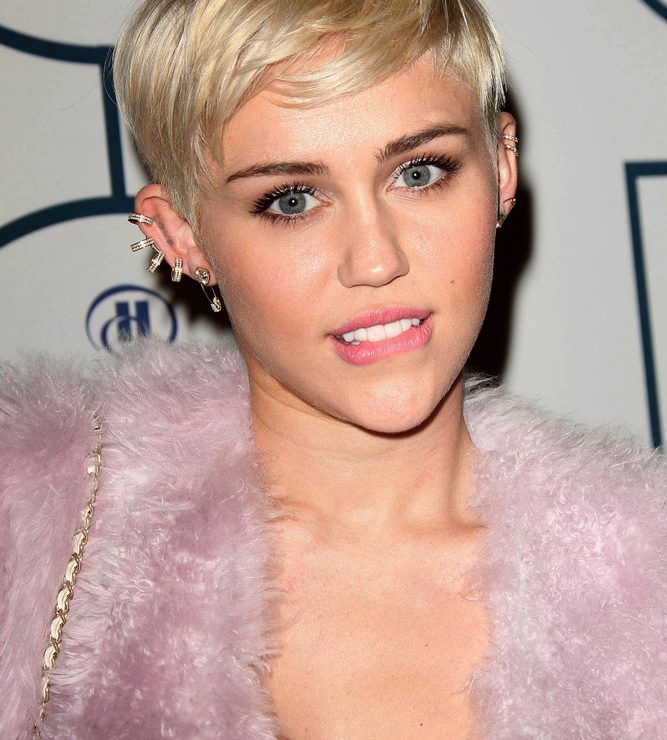 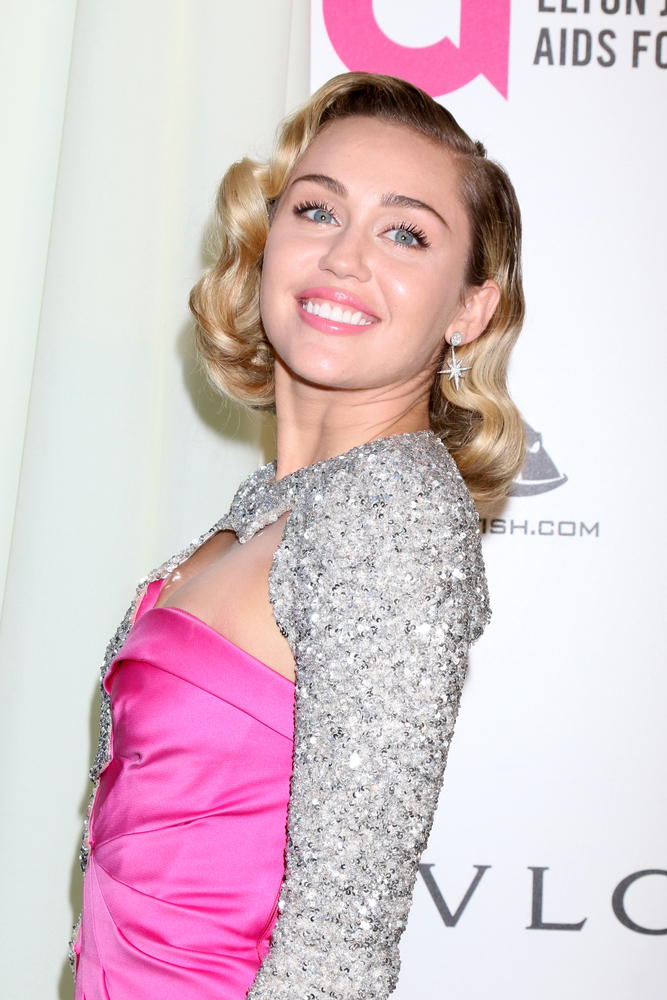 Miley Cyrus was born to actor and producer Tish Cyrus and country singer Billy Ray Cyrus in the United States. She attended school in Williamson County but switched to private tuition on set after her family moved to Los Angeles to accommodate her role in Hannah Montana. 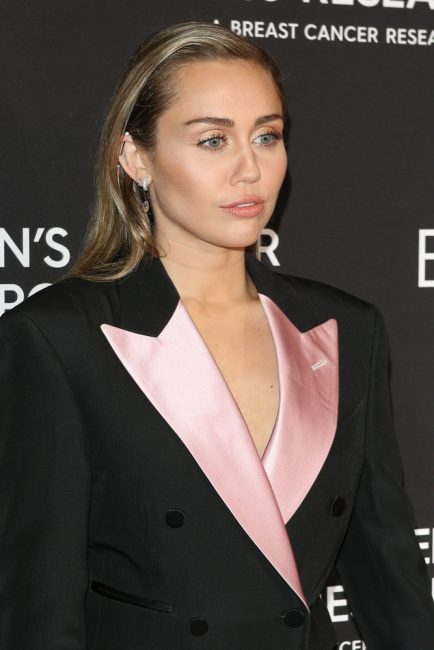 Miley began her acting career at a young age. She auditioned for Hannah Montana when she was 11 years old, but her first acting role was as Kylie in her father’s TV show Doc when she was only eight. Miley’s next role was in Big Fish, and then she became a famous face on the Disney Channel as Hannah Montana, the lead in the popular American teen sitcom.

After her role in Hannah Montana, Miley rose to fame quickly. She starred in several TV shows and movies, including Tim Burton’s Big Fish, High School Musical 2, and Black Mirror. Miley produced several albums and starred in her own and other musicians’ music videos.

Miley Cyrus is one of the most philanthropic celebrities out there at the moment. This stems from her own life experience and upbringing. She regularly donates to various causes and speaks out against discrimination and other issues.

Miley started the foundation to help homeless LGBTQ+ youth and other vulnerable populations and fight against its injustice. She has teamed up with other artists like Ariana Grande and Joan Jett to perform Backyard Sessions to raise money for the foundation’s efforts.

One of the Happy Hippie Foundation’s campaigns is the #InstaPride campaign. Miley launched this hashtag in support of gender non-conforming people. As part of the campaign, she teamed up with Instagram to create this social justice campaign to promote awareness and acceptance of transgender, genderqueer, and gender non-conforming.

When she was still in her teens, Miley traveled to Haiti twice with the Starkey Hearing Foundation to help fit and distribute hearing aids.

Miley has been actively involved with the Make-A-Wish Foundation for years and has made several sick children’s wishes come true by going to visit them. She has also visited several children’s hospitals to spend time with sick kids, sign autographs for them, pose with them for photos, and listen to them sing. In 2008, she visited a sick child with her father and donated $60,000.

Support of City of Hope

Miley donated $1 for every ticket bought for her Best of Both Worlds tour to the City of Hope Foundation, which funds cancer research.