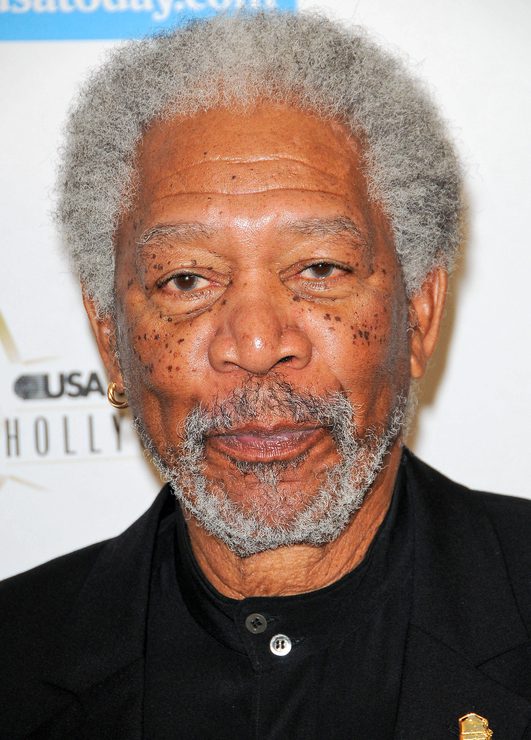 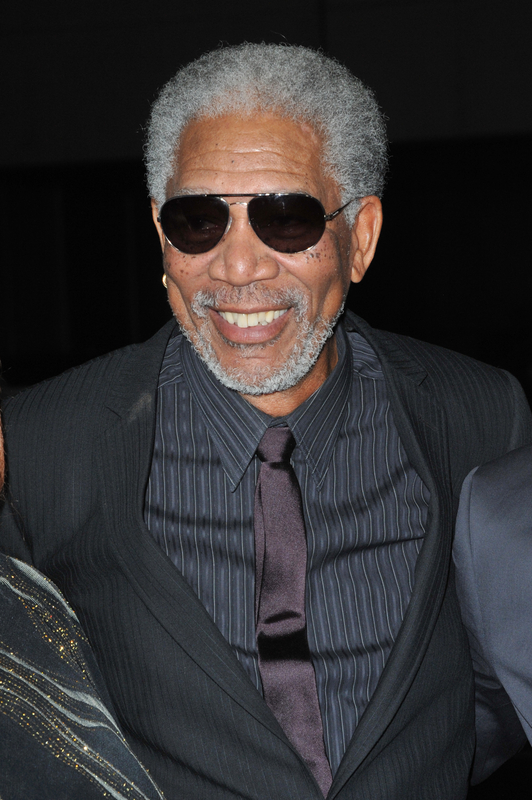 Morgan Freeman was born the youngest of four children to Marnie and Morgan Freeman Sr. His mother was a teacher and his father worked as a barber. From an early age, Morgan enjoyed acting,  playing the lead role in a school play at age nine and winning a drama competition at age 12. 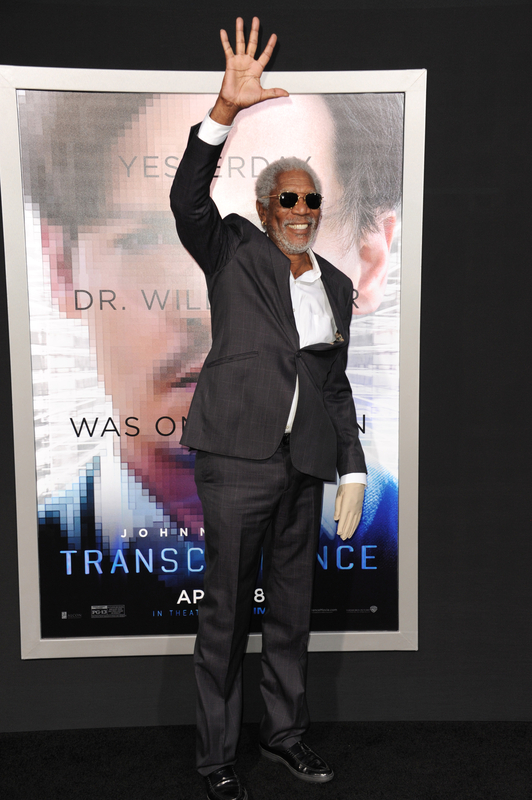 Morgan made his debut on Broadway in 1967 when he starred in a production of Hello Dolly! He continued working on stage and also appeared on a children’s  educational television show called The Electric Company. He then starred in the soap opera, Another World, and in the movie, Brubaker. In 1987, Morgan received his first Academy Award nomination for his character, Fast Black, in Street Smart. Following three additional Oscar nominations , Freeman won Best Supporting Actor for his role in Million Dollar Baby at the Academy Awards of 2005.

As Morgan delivered sterling performances, he received many more nominations and awards.  In 1990 he won a Golden Globe for his performance in Driving Miss Daisy, as well as the National Board of Review Award in 2010 for his portrayal of President Nelson Mandela in Invictus.

In 2018 Morgan was honored with the Screen Actors Guild Life Achievement Award to recognize his career and humanitarian achievements.

Morgan Freeman is the driving force behind several philanthropic organizations and initiatives. The actor is passionate about doing his part to fight climate change, promoting high-quality education for underserved communities and  supporting relief efforts for natural disaster victims.

In 1991, Morgan Freeman launched the foundation with his daughter, Morgana, to promote early childhood education for disadvantaged youth in Mississippi.

Morgan formed the Grenada Relief Fund in response to the devastation left by Hurricane Ivan in 2004. The fund has since been renamed PLAN!T NOW , providing the resources required to prepare for natural disasters and to help victims recover.

As a member of the board of directors of Earth Biofuels, Morgan believes that the U.S. should wean itself off its dependence on foreign oil and embrace clean-burning, alternative fuel sources instead. Morgan is also a spokesperson for the organization alongside Willie Nelson and Julia Roberts.

In 2005, the actor agreed to narrate the environmental documentary March of the Penguins, as well as an episode of the PBS series The Economies of Being Environmentally Conscious.

Morgan shows his affection for animals through his support of the Mississippi Animal Rescue League and by funding  a new research area at the Mississippi State College of Veterinary Medicine, later named the Morgan Freeman Equine Reproduction Research Unit.

Morgan Freeman is a mega-successful actor known for his commanding presence and philanthropic participation,  making the world a better place.