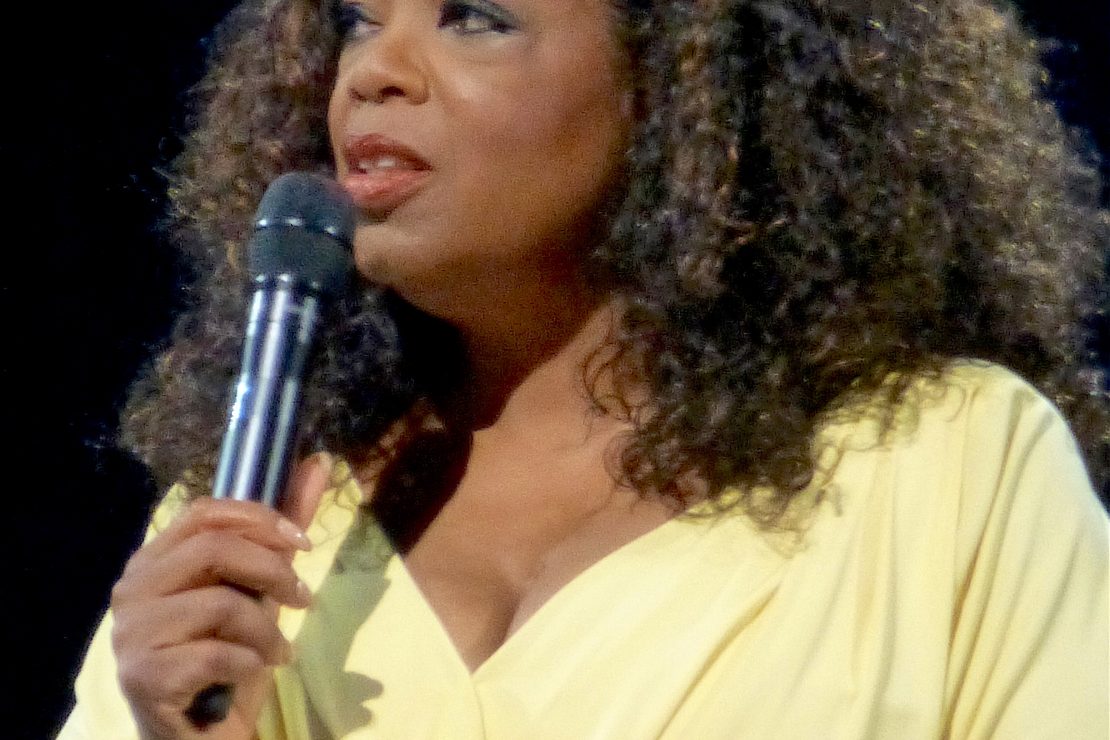 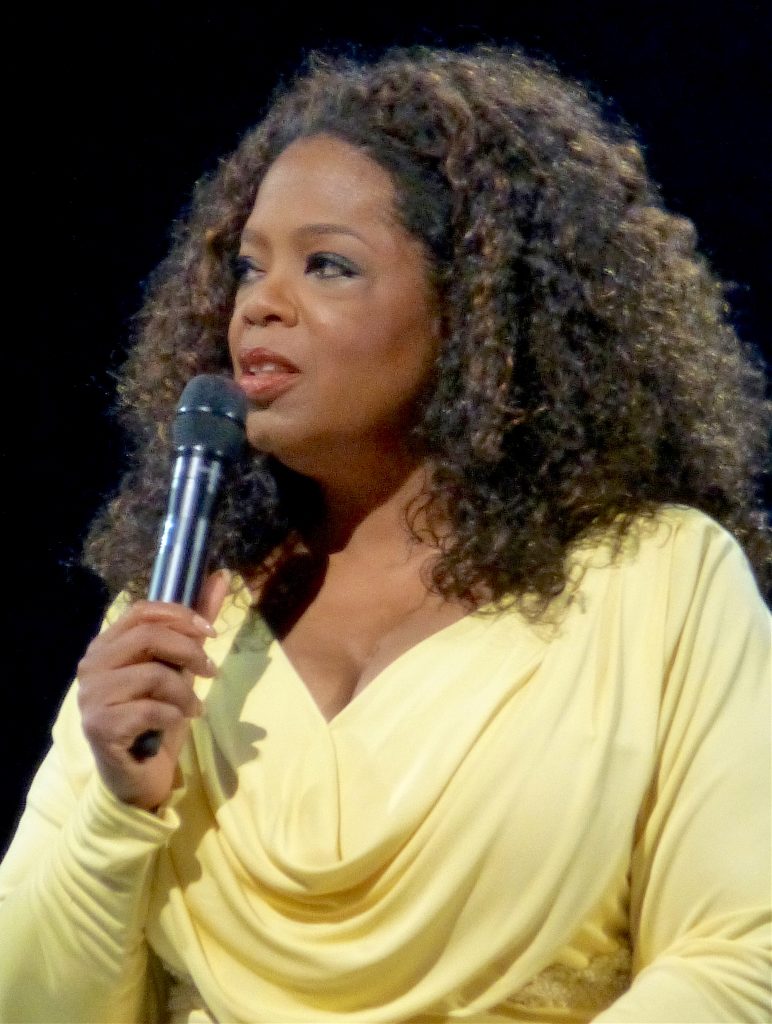 Oprah Winfrey was actually given the biblical name Orpah at birth, however it was constantly mispronounced and she became Oprah. Winfrey was born to a single mother and she had a troubled childhood that included abuse at the hands of relatives. She was however a strong student and a popular member of the student body, she was voted most popular girl at high school and won a speech contest which helped to earn her a scholarship to Tennessee State University. At the young age of 17 Winfrey got her first introduction to the media industry when she began work as a part-time news reader with local radio station WVOL. She later built on that experience when she became the the youngest, and first black, news anchor for local news channel WLAC-TV in Nashville.

In the late 1970’s Oprah Winfrey was beginning to make her mark in television. She worked her way from news anchor roles into her first local TV talk show People Are Talking. This would open the door to her true calling. In 1983 she joined a bottom of the ratings Chicago morning talk show, within months it was the top rated show in the slot, even beating the king of daytime TV Phil Donahue in Chicago. She was soon signed to her own show and within a couple of years the Oprah Winfrey Show had double the national daytime viewers as Donahue.

Winfrey’s success as queen of daytime TV and one of the most prominent American TV personalities was the launching pad for a successful debut into acting. In 1985 she starred as Sofia in Steven Spielberg’s The Color Purple. She was nominated for an Academy Award for Best Support Actress and she co-produced the Broadway musical version which opened in 2005.

Today Oprah Winfrey has built up a media empire in print, online and production. Harpo Production studios produces television and film in the US, her print media empire includes The Oprah Magazine and her online business oprah.com ties together all elements of her commercial and special interests in one place. She is considered by many groups as the most powerful women in the world, so much so that the ‘Oprah Effect’ phrase was coined, signifying the immense effect her support adds to any cause. Her estimated net worth is $3 billion.

Winfrey is considered to be one of the most influential philanthropists in the US public spectrum. Her efforts have been heavily focused on education in the US and around the world. By 2012 Forbes estimated that she had donated $400 million to education based charities around the world. Included in this were 400 scholarships to Morehouse College, additionally she directed $40 million into the Oprah Winfrey Leadership Academy which she established in South Africa. She is passionate about supporting the education of women, families and children around the world. She is also committed to promoting black cultural and historical initiatives. In 2012 she donated $12 million to the Smithsonian’s National Museum of African American History and Culture.