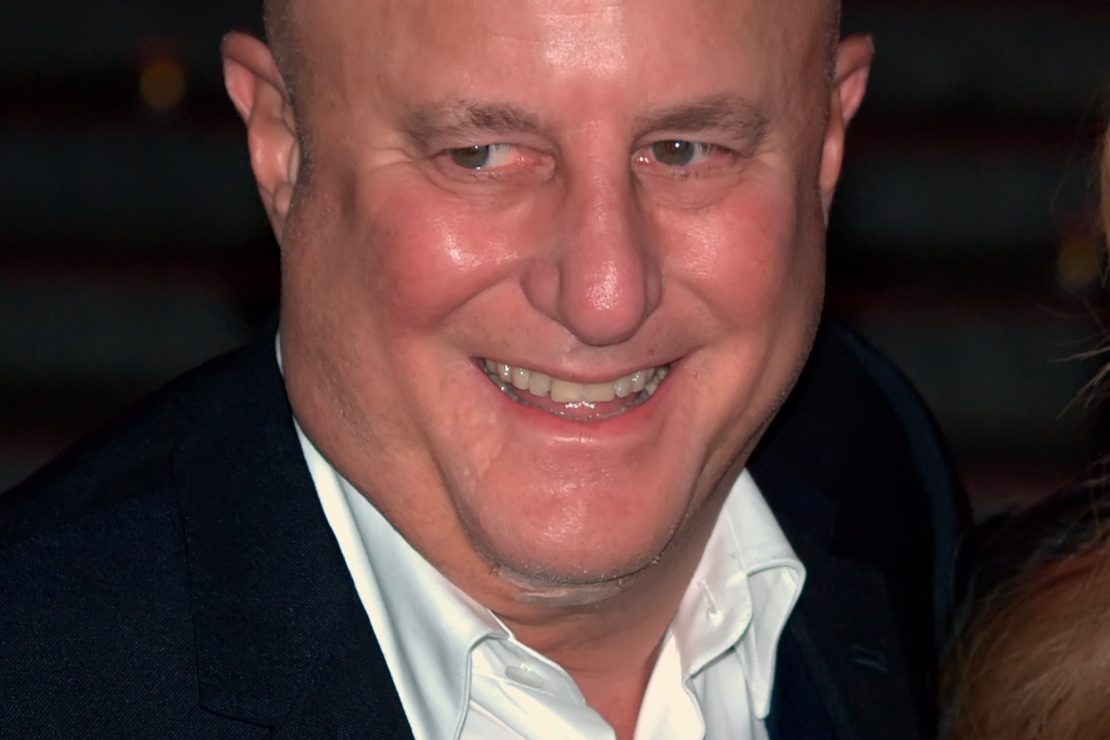 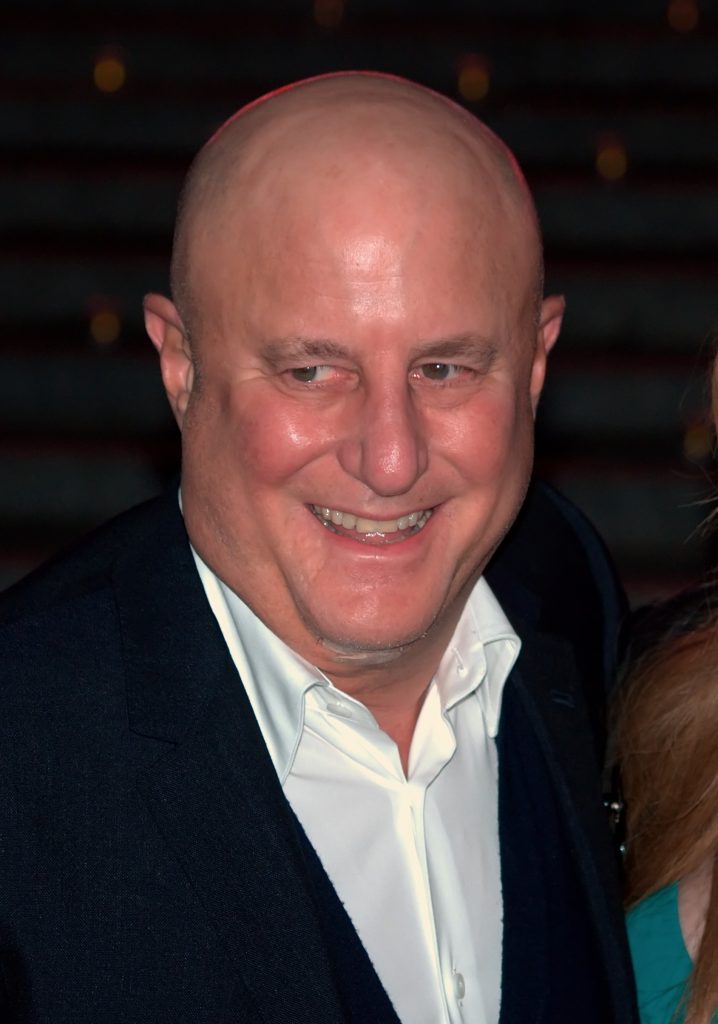 Ronald learned how to do business by sitting in on his father’s board meetings. Raymond Perelman was a successful businessman and owner of American Paper Products and Belmont Steel Works. Ronald attended the prestigious Wharton School at the University of Pennsylvania graduating with a degree in business in 1964. He followed this with a Master’s degree in 1966 before joining his father at Belmont Industries.

Ronald’s first foray into the business world, though, came during his first year at Wharton. Together with his father, they invested $800,000 in the Esslinger Brewery. He sold it for over $1 million dollars profit less than three years later. In 1978, Ronald resigned from his position as Vice President at Belmont Industries and moved to New York. His first investment was in Cohen-Hatfield Jewelers in 1978, which, after he had sold most of the retail locations and streamlined the business model, netted him over $15 million in profit.

Ronald Perelman, alone and through MacAndrews & Forbes, currently has holdings in dozens of companies across a diverse spectrum of industries. He is best known for his work with Revlon Corporation, the global cosmetics brand, as well as Sunbeam Products, Coleman Company and New World Entertainment. Perelman also has significant investments in AM General, SIGA technologies and Scientific Games. He is a former owner of the Marvel Entertainment Group and has even been featured in a comic book called, ‘Titans of Finance’.

Ronald Perelman is a committed philanthropist giving to a range of projects across different sectors. He established the Revlon/UCLA Women’s Cancer Research Program in 1994 and the Ronald O. Perelman Department of Dermatology at NYU Medical Center. He is a supporter of the Memorial Sloan-Kettering Hospital and a generous donor to the University of Pennsylvania.

Ronald Perelman is actively involved with the charities that he supports giving of his time, energy and ideas to help raise funds. He was active in establishing the Revlon Run/Walk for Women. The New York and Los Angeles events have contributed over $50 million to cancer research. He is a board member of the Police Athletic League of New York City, and has donated over $16 million to various organizations across the United States, including the Michael J. Fox Foundation for Parkinson’s Research, Big Brothers Big Sisters and Ford’s Theatre. He is also passionate about the arts, and supports Carnegie Hall and the Guggenheim Museum. In 2010, he signed The Giving Pledge committing half of all his assets to charity.

In 2008 alone, Perelman donated over $63 million to charity including a $50 million pledge to the New York Presbyterian Hospital and the well-known Weill Cornell Medical Center to fund the Ronald O. Perelman Heart Institute. In 2013, he donated $100 million to Columbia Business School, and most recently in 2016, he donated $75 million to the World Trade Center site to develop and construct a performing arts center.