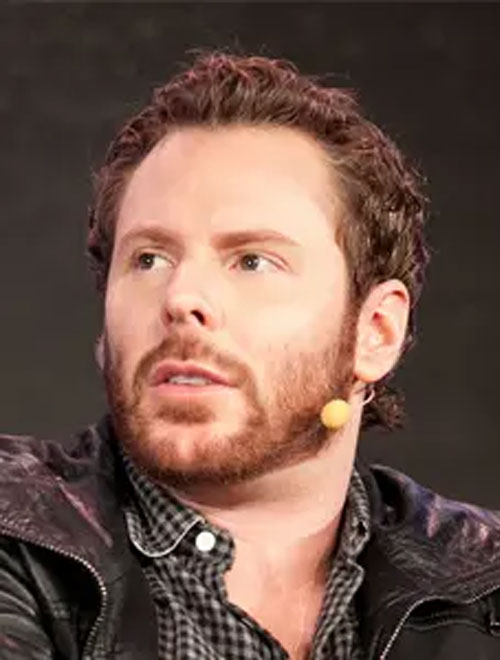 By the age of seven Sean Parker had learned to program on an Atari 800 computer by his father. He was already starting companies and working as an intern for Mark Pincus of Zynga. He was detained by the FBI for hacking into a Fortune 500 company while still in high school. Parker managed to persuade his father that he did not need to attend college as he was already earning a hefty salary from his companies and various startups.

Sean Parker came to the world’s attention at the age of 19 in 1999 when he co-founded Napster with Shawn Fanning. Billed as a free music file sharing service, the platform had millions of users within one year. Heavily opposed by the music recording industry, Napster closed down due to the amount of law suits levelled against the company. Today, the concept behind Napster is hailed as revolutionizing the music industry and being the start of online services such as Google Play and iTunes.
Parker launched Plaxo in 2002 a type of social networking service, gaining over 20 million users. After seeing an early launch of The Facebook, he met with founders Mark Zuckerberg and Eduardo Saverin and stepped into the role of President of the newly formed company. Parker brought Peter Thiel in as Facebook’s first investor and helped develop the company structure.
Parker has gone on to work as managing partner at Founders Fund with Peter Thiel. He is the co-founder of Airtime with Shawn Fanning and has invested in Brigade Media, WillCall and The People’s Operator, a mobile network that donates 10% of company profits to charity. 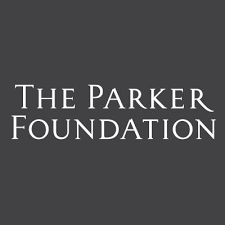 The Parker Foundation was launched in 2015 with a $600 million donation from Parker. The Parker Foundation is a highly focused philanthropic organization working civic engagement, global public health and life sciences. Parker’s personal philanthropy though goes back much further. Since 2005 he has donated to cancer research programs, and in 2012 donated $5 million to the Cancer Research Institute and the Immunotherapy Dream Team.

In 2007 Sean founded Causes, one of the first Facebook applications, to allow charities and non-profit organizations to connect directly with potential donors via social media.
In 2014, he pledged upwards of $24 million towards the creation of the Sean N. Parker Center for Allergy Research at Stanford. In 2015, he donated $4,5 million in support of the Malaria Elimination Initiative at the University of California San Francisco. He is a supporter of the Clinton Foundation and the campaign ‘charity: water’.