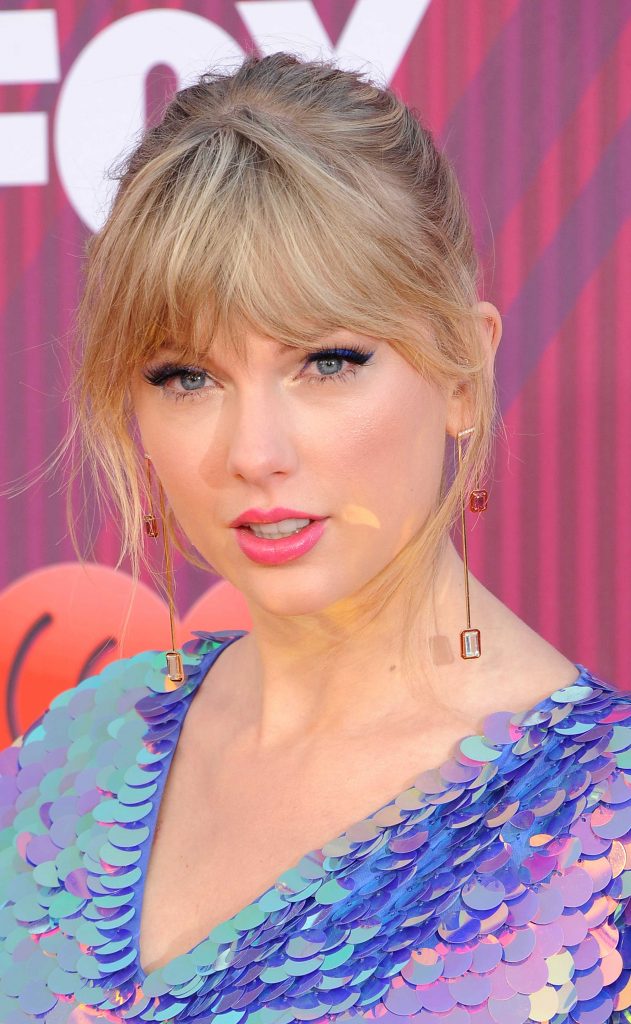 Born to Scott and Andrea Swift in Pennsylvania, Taylor Swift attended Wyomissing Area School. She was interested in music from an early age and began performing in theater productions as well as taking vocal and acting lessons. After feeling inspired by a documentary about Faith Hill, the young Swift decided that she would one day relocate to Nashville, Tennessee to pursue a career in music. She traveled there with her mother when she was 11, but her demo tape was rejected.

Not deterred, Swift then began to learn how to play the guitar and wrote the song “Lucky You” before she started working with a music manager in New York. After achieving some success with the “Rising Stars” campaign, Swift’s family relocated to Hendersonville, Tennessee to help her launch her career in country music. There she attended Hendersonville High School and eventually graduating with the assistance of Aaron Academy, a facility that enables homeschooling.

Taking a Stand Against Sexual Abuse
In 2007, Swift teamed up with the governor of Tennessee to fight internet sex crimes and to help protect children from online predators. More recently, in 2017, Swift won a lawsuit against a DJ who groped her. She then made a generous donation to the Joyful Heart Foundation, which helps people who have suffered from sexual assault. In 2018, she made a substantial donation to the Rape, Abuse, and Incest National Network (RAINN).

Supporting Fellow Celebrities
In 2016, Swift helped her friend and fellow musician Kesha with $250,000 after she lost a court case. After actress Jaime King’s son was diagnosed with a heart disease called Transposition of the Great Arteries (TGA) and was saved by a team of doctors, Swift gave a substantial donation to thank them.

Helping Fans
Swift not only generously supports her friends, but she also regularly helps her fans. She donated $15,500 to one of her fans whose mother was in a coma for three years. In 2015, the musician sent gifts to fans all over the world, including a $1,989 donation towards the student debt of one of them. 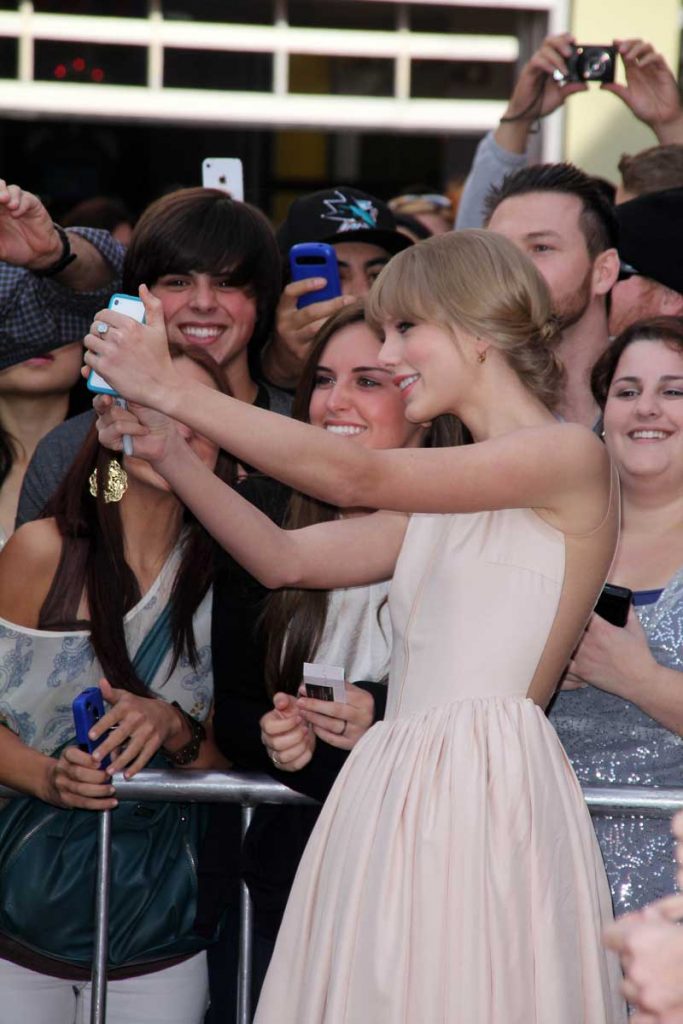