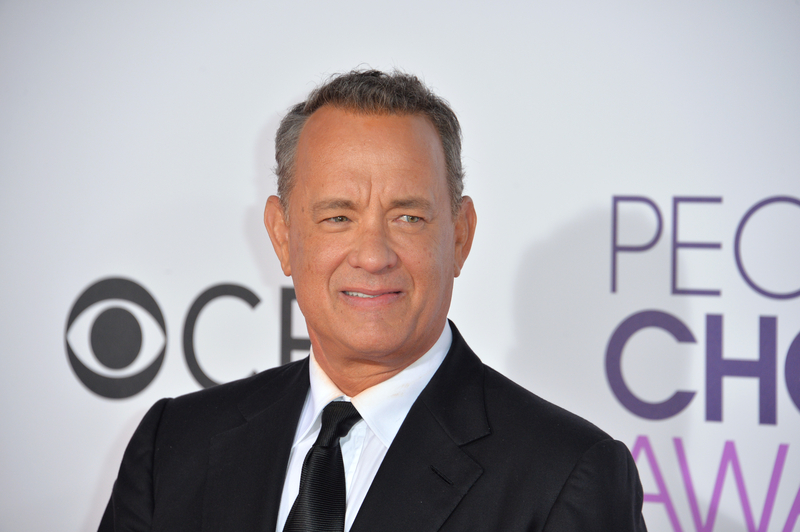 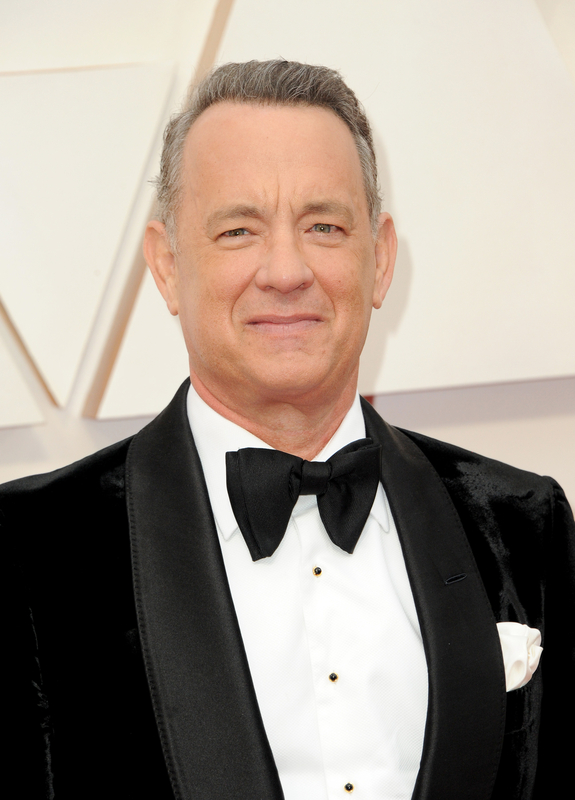 Tom Hanks was born to Janet, who was a hospital worker, and Amos, who worked as a cook. After his parents’ divorce, Tom and his siblings moved so often that he had lived in ten different houses before turning 10. He had such a love for theater from a young age that he spent a lot of his time going to shows on his own. After studying theater at Chabot College in Hayward, California, Tom enrolled at California State University in Sacramento for two years. 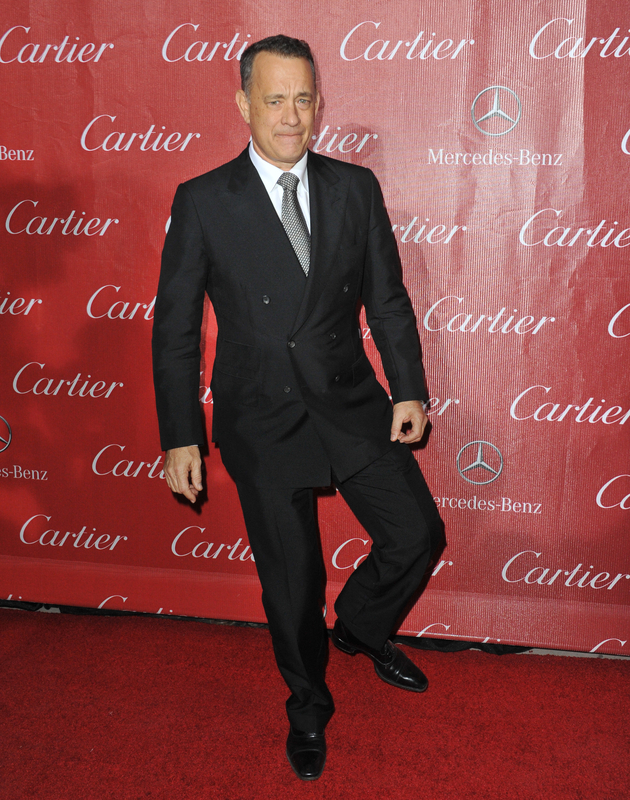 While studying, he met the head of the Cleveland Great Lakes Theater Festival head, who suggested that he do an internship. This is where Tom learned most aspects of theater and what spurred him to drop out of college. He won an award for his performance in Shakespeare’s The Two Gentlemen of Verona. Eventually, Time Magazine named Tom as one of the Top 10 College Dropouts.

Tom Hanks moved to New York, where he debuted in He Knows You’re Alone, a low-budget slasher movie. The years that followed saw the actor landing many roles in theater, television, and movies. Among other awards, he received six Academy Award nominations and two wins, one for Best Actor in Forrest Gump and the other for Best Actor in Philadelphia. In 2002, he became the youngest person ever to receive the American Film Institute’s Lifetime Achievement Award.

From small acts of kindness, like helping to return a student ID he picked up, to taking time out from his jog to pose with newlyweds for selfies in Central Park, Tom Hanks is known as one of Hollywood’s nicest people. He even donated espresso machines to the White House press corps for seven years after learning that they didn’t have a coffee pot.

He is not only kind and generous in daily life, however. Tom proves his humanitarian nature by supporting many different charities and organizations.

After his role as Andy Beckett in the award-winning movie Philadelphia, Tom became a firm supporter of the Elizabeth Glaser Pediatric AIDS Foundation and the American Foundation for AIDS Research. He is also actively involved with several cancer charities, including the Children’s Health Fund, Women’s Cancer Research Fund, Stand Up to Cancer, and more.

Tom strongly opposed a proposed amendment that would define same-sex unions as not eligible for legal marriage and raised over $44 million to campaign against it.

Tom invests in electric vehicles and has leased or owned EVs for several years.

Besides these projects, Tom also generously donates to over 30 charities, including: