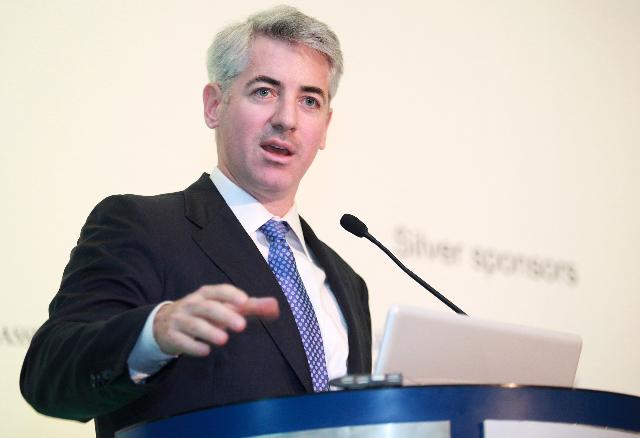 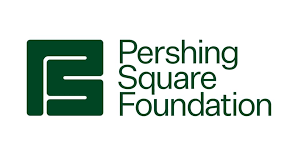 Despite allegations of Gotham Partners’ trading practices, a 2003 investigation by New York Attorney general found no-wrongdoing. Ackman has always described himself as an activist investor, though is considered a contrarian investor by many of his peers. He is unequivocally unapologetic for his positions and his challenges against many of the old school investment firms and ways of doing business. He was successful in his lawsuit against Carl Icahn over the proceeds of the shares of Hallwood Realty.

In 2004, Ackman founded Pershing Square Capital Management. He invested in Wendy’s International and worked with the company on the IPO of its Tim Hortons doughnut chain raising $670 million for Wendy’s investors. In 2007, Pershing Square owned 10% of Target Corporation and 38% of Borders Group. He is also a Director of the Canadian Pacific Railway.
Ackman is against the use of multi-level marketing schemes that operate as pyramid schemes, and in his challenge against international company, Herbalife, he committed to donating all profits from his trading against the company to charity.

The Pershing Square Foundation was founded by William Ackman and his wife Karen in 2006. The foundation gives to a wide range of organizations, individuals and groups. In 2011, the couple was listed as one of the “Philanthropy 50” list of generous donors.
Ackman made a $6, 8 million donation to the Center for Jewish History to help retire their mounting $30 million debts. Via the Pershing Square Foundation, Ackman has donated over $1 million to the Innocence Project in New York and to Centurion Ministries in New Jersey. Both groups provide investigative resources into cases of wrongful conviction.
The foundation donated $25 million to Signature Theater to fund the Signature Ticket Initiative as well as a $25 million grant to help improve the public-school system in New Jersey, the second largest donation after that of Mark Zuckerberg.
Internationally, the Pershing Square Foundation has made $6, 5 million in grants to the One Acre Fund which partners with USAID. The foundation has also made available a $10 million grant, over five years to Human Rights Watch to support efforts in the Women’s Rights and Africa divisions.

Bill and Karen have signed The Giving Pledge, committing to giving away at least 50% of his wealth in their lifetime