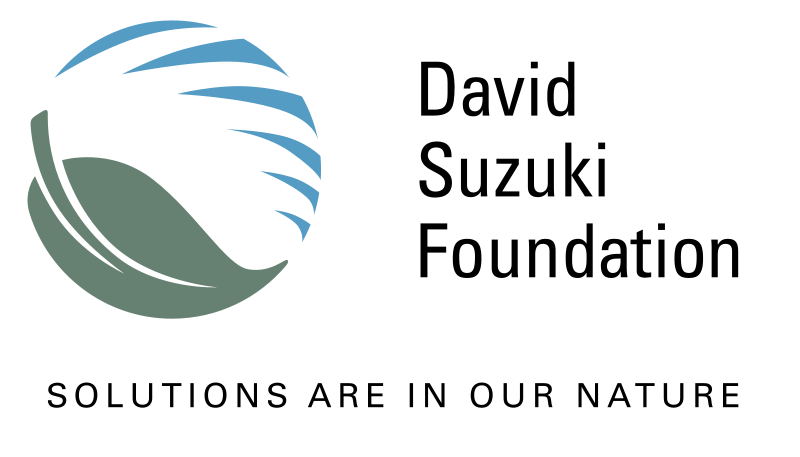 The David Suzuki Foundation’s mission is to protect the diversity of nature and quality of life. The foundation is guided by the belief that everyone is interconnected and interdependent with nature. The organization believes that thorough evidence-based research and education can succeed in protecting and conserving the environment and will help create a sustainable Canada.

The foundation operates from its headquarters in Vancouver as well as from offices in Toronto and Montreal. It also has dedicated teams of remote staff and volunteers across Canada.

The work of the foundation is focused on three main causes:

The foundation regularly collaborates with the government, community organizations, businesses, individuals, and other nonprofit organizations.

In 1989 David Suzuki produced a radio series called It’s a Matter of Survival. The series not only won an award, but also warned of impending environmental catastrophe. Thousands of shocked listeners wrote to Suzuki asking how this could be averted and thus a movement was born. A dozen like-minded people met in November 1989 and in September of the following year, the David Suzuki Foundation was officially launched. The foundation’s first projects focused on the economics of sustainability and on forestry, fishing, species at risk, and pesticides. The foundation soon expanded to include a variety of local projects and worked alongside indigenous communities residing on the west coast of Canada as well as international projects aimed at tackling the environmental crisis.