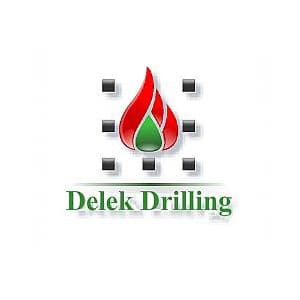 The underlying principle of the Foundation is to support people who contribute to society. This broad focus allows Delek to participate in a wide and varied range of initiatives across Israel, although it has a particular focus on education, scholarships, healthcare and supporting underprivileged citizens.

The Delek Fuel Foundation for Science, Education and Culture has an executive committee comprised of members from the Delek Group gas companies that contribute to the fund. The Foundation’s Projects are organized under the following program categories:

Fuel for the Sake of Education
Providing scholarships to students in need and donations to educational institutes that promote educational projects within the fuel sector.

Netanya College
The Foundation sponsors Netanya Academic College through the provision of 300 academic scholarships annually. It allocates funds to a variety of projects within the school.

Improved National Matriculation Standards
The Foundation donates hundreds of thousands of dollars to the program aimed at improving high school matriculation results, in partnership with the Education Department of Netanya. The project managed to boost the number of students eligible for matriculation significantly. Following the success of the project the Foundation has committed to continuing the project.

Scholarships for Demobilized Soldiers
In 2007 the Foundation established a scholarship fund to support demobilized soldiers. Offering to fund a full course of study for three to four years, the Foundation provides 10,000 NIS per year to recipients. The project awarded 200 scholarships in its first year and 100 additional scholarships will be added each year.

Fuel Foundation in Medicine
Various projects have been undertaken in the medical space, including the Foundation contributing $600,000 for the establishment of a new research institute at Ichilov Hospital.

Feeding the Needy
By supporting active groups in the community, the Delek Fuel Foundation provides hundreds of thousands of dollars’ worth of funding to the groups at the forefront of this important cause in Israel.

Established 50 years ago, the Foundation was initially labeled the PERACH project. Its initial focus was on social activities, and this has helped shape the direction of the fund today.