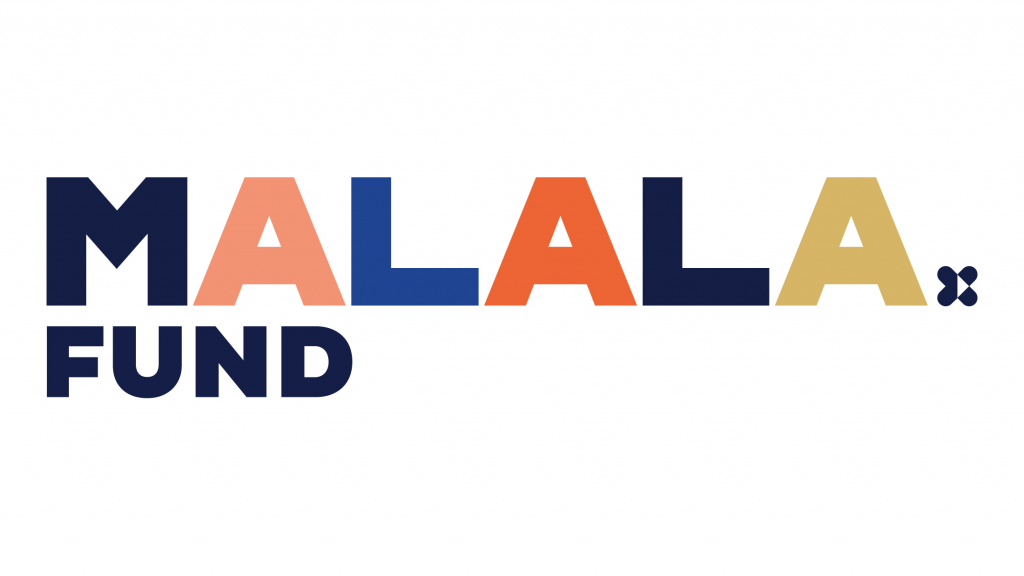 The Malala Fund’s mission is to ensure that every girl gets 12 years of quality education that is safe and free. The organization hopes to help create a world in which every female can learn and lead.

Based in the United States and the United Kingdom, The Malala Fund operates around the world in regions where it is most common for girls to miss out on secondary education. Some of countries on which it places a priority are Afghanistan, Brazil, India, Nigeria, Pakistan, and Syria.

The Malala Fund supports causes that fight against the barriers that keep over 130 million girls out of school every year and helps secure quality education for girls around the world.

All projects undertaken by the Malala Fund share a common goal of ensuring that obstacles to young girls receiving education, whether they are social or political, are removed.

With a focus on breaking down the barriers that hold girls back from attending school, the Malala Fund concentrates on three main initiatives: the Gulmakai Network, the Girls’ Voices program, and a range of research and advocacy projects.

The Malala Fund was formed in 2013 by Malala Yousafzai and her father Ziauddin Yousafzai. The Yousafzai family decided to establish the organization after Malala went through a terrible incident because she was outspoken in her beliefs. After the Taliban took control of the Yousafzais’ town, Malala and other girls were told they could no longer attend school. She began blogging and speaking out in public about girls having a right to learn. This made Malala a target and she was shot in the head one day by a disguised gunman on her way home from school. Instead of scaring her into submission, the savage attack spurred on the young activist. She was determined to continue speaking out and fighting until every single girl in the world could attend school.

In 2013, Angelina Jolie donated USD 200,000 to the fund. In 2014, the Malala Fund undertook several projects, including the construction of an all-girls school in Kenya and an education initiative for children in Pakistan fleeing conflict or floods. In 2015, the organization created classrooms for over 1,000 girls in Sierra Leone so they could continue their education after schools were closed because of the Ebola epidemic.