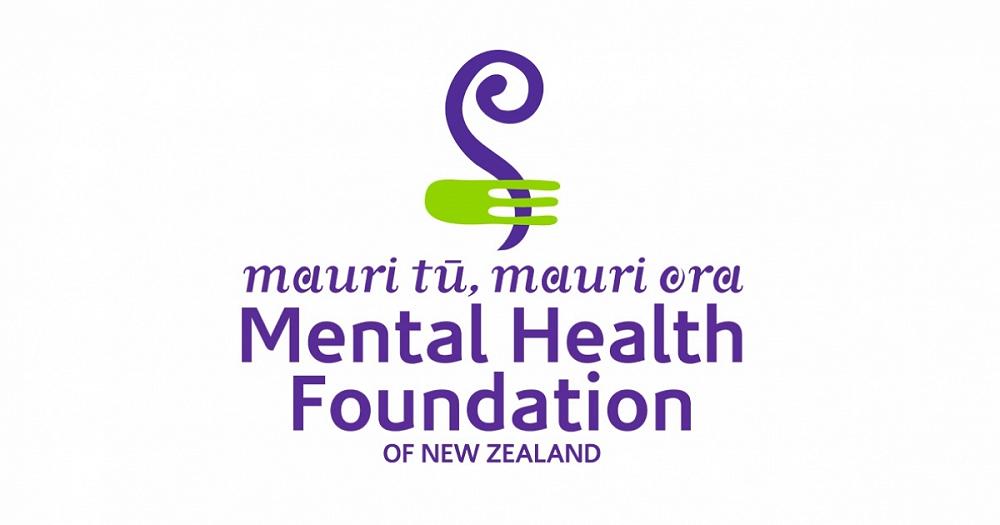 The Mental Health Foundation of New Zealand hopes to create a society where everybody enjoys good mental health and wellbeing and is free from discrimination, especially when it comes to the native Maori population of the country. The foundation’s work is aimed at influencing individuals, whanau (extended family), organisations, and local communities to reach their full potential by improving and taking care of their mental health.

The foundation takes a holistic approach to the mental wellbeing of locals and so supports both emotional and spiritual welfare while also respecting culture, dignity and society. Supported causes include campaigns and services that cover all aspects of mental health and advocate services and policies that support people with mental illness.

Projects funded by the foundation should have the goal of improving mental health and wellbeing of locals.

Some of the projects funded by the foundation:

The Mental Health Foundation of New Zealand was launched in 1977 after funds were raised through a telethon. The foundation’s board consists of people who are experts in mental health and other fields like management, finance, and law. The board also includes consumer representatives from Maori, tangata, and the Pacific Nation origin. In 2013, employees of the Mental Health Foundation gathered together at the Whatua Kaimarie Marae in Auckland to celebrate the foundation’s new whakataukī (something like a proverb in the Maori language). The newly adopted whakataukī was: ‘mauri tū, mauri ora’, which refers to the life force found in all things and stability and a sense of space which covers communities and individuals alike, and also releasing this energy to create and sustain wellbeing.