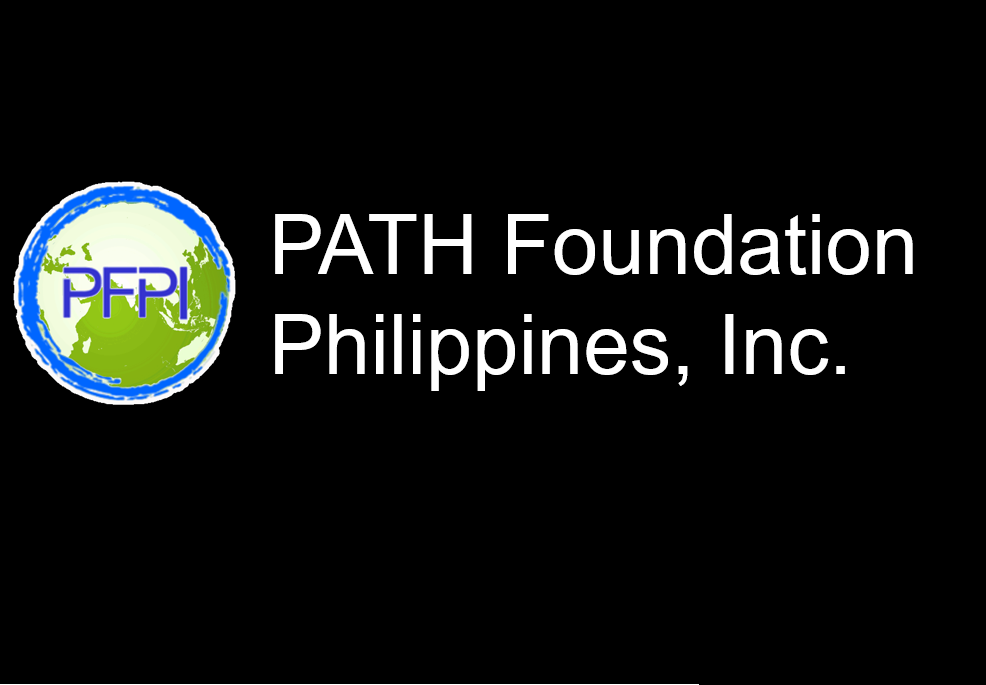 The PATH Foundation’s mission is to help alleviate poverty, promote sustainable development and improve health conditions throughout underserved areas in the Philippines. To achieve this the foundation uses a range of cross-disciplinary initiatives that involve natural resource management and education.

The PATH Foundation operates from the Philippines and the United States in Hawaii. Projects undertaken by the foundation are focused on the Asia-Pacific region.

PATH Foundation supports community outreach projects that provide self-help and development activities that aid young people, women, people who rely on fishing for an income, people who have or are at risk of HIV/AIDS, small community entrepreneurs and workers in the tourism industry.

Between 1993 and 2003, the foundation launched the AIDS Surveillance and Education Project (ASEP). In 1998 they launched the STD Social Marketing Project. From 2000 until 2006 the foundation focused on the Integrated Population and Coastal Resource Management (IPOPCORM) Initiative. From 2007 until 2009 one of the main areas of focus was a range of NGO initiatives for the Prevent HIV/AIDS Project.

From 2011 until 2014 the foundation focused on two main projects:

2014 to 2017 was focused on Women Engendering Nation Building by Linking Sexual and Reproductive Health and Rights (SRHR), Population Health and Environment and Climate Change Initiatives and the Pro-WASH Project was launched.

From 2015 until 2018 other projects were tackled, including Project Illuminate, the SEAnergy Project and the FISH Right Project, which is due to continue until 2023.

PATH Foundation was launched registered with the Philippines Securities and Exchange Commission (SEC) in 1992. Since then, for over two decades, the foundation has led several innovative projects that have reached thousands of people in the Philippines and the Asia Pacific region.

In 2000, the foundation began exploring the link between overpopulation, overfishing and malnutrition in children in remote coastal areas of the Philippines. After six years of focused fieldwork, the foundation and its partners successfully measured and documented a response detailing why a sustainable solution is required.