Is This the Future of Philanthropy?

The United Nation’s charity for children, UNICEF, has announced that it would be accepting donations in bitcoin and other cryptocurrencies. According to the announcement, the non-profit will store donations received in this format in a newly launched Crypto Fund before distributing it in the same format. The United Nations, which receives as much as $15 billion in donations every year, sees this as a way to show financial innovation. It believes that the digital evolution of finance could lead to improved transparency and may even lead to an increase in donations.

UNICEF has already received a commitment for a donation from the Ethereum Foundation and plans to use this as funding for the Innovation Fund, which is used to connect schools around the globe to the internet. The UN Innovation Network (UNIN) was established in 2015 by UNICEF and other UN organizations to research the potential benefits and drawbacks of emerging technologies such as blockchain and digital currencies.

According to Christina Lomazzo, UNICEF’s head of blockchain, this shift in trajectory is part of the organization’s plans to get ready for a digital future in which digital assets are used, whether it is bitcoin, ether, or a government-backed digital currency. The UNICEF Crypto Fund initiative was launched to help the organization prepare to onboard digital assets. UNICEF Executive Director Henrietta Fore stated in a press release: “If digital economies and currencies have the potential to shape the lives of coming generations, it is important that we explore the opportunities they offer.”

Thus far, UNICEF in four countries have signed agreements with the Switzerland-based Ethereum Foundation: the United States, Australia, New Zealand, and France. Of these countries, France is the most mature when it comes to cryptocurrency. The country already began exploring it as a new way to accept donations in January 2018. 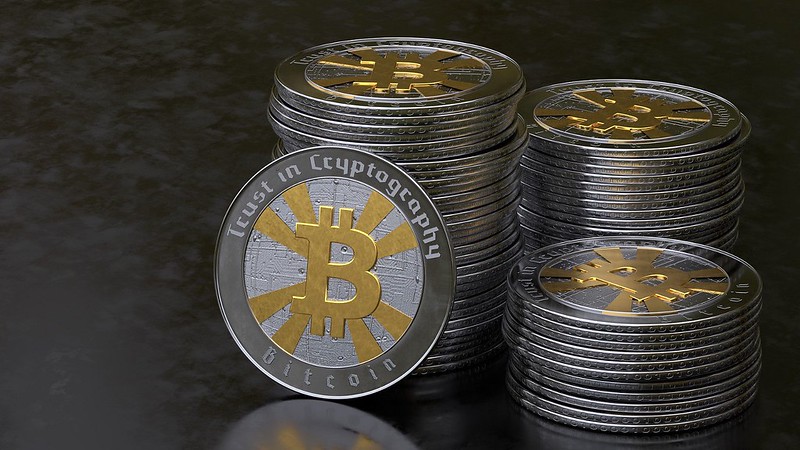 Crypto Is Not a New Trend in the Charity Sphere

UNICEF is not the only pro-innovation organization to begin accepting cryptocurrency donations. The United Kingdom Royal National Lifeboat Institution was arguably the first major charity to accept cryptocurrency when they began welcoming crypto donations in 2014. Fidelity Charitable in the US began accepting crypto donations in 2015 and has raised over $100 million in digital currencies.

Is Crypto the Currency of the Future?

In recent years, cryptocurrencies have exploded across the globe, even Facebook has its own version known as the Libra. Charitable organizations have shown great interest in them, and currencies tailored to philanthropy like Pinkcoin and AidCoin have been launched. But despite the hype, cryptocurrencies are decentralized and are not regulated by government authorities. This has caused worldwide criticism that has been fueled by cryptocurrency’s notoriously volatile pricing and reputation for being linked to criminal activity. As bitcoin continues to struggle to change its reputation from being a currency for criminals to something more reputable, UNICEF and other organizations are taking a giant leap of faith. Only time will tell whether their efforts will be met with success.