April 25, 2021 marks another year where countries around the world will celebrate the great strides taken in the fight to eradicate malaria. It will also be a time to highlight the work that still needs to be done in order to live in a malaria-free world.

What Is Malaria? And Who Is at Risk?

Malaria is a disease caused by parasites that are transmitted to humans when bitten by infected female mosquitoes. While the disease is life threatening, it is also both preventable and curable.

Even though the disease has been almost completely eliminated in the Western World, an estimated 229 million cases were recorded globally as recently as 2019, and the death toll stands at 409,000 for the same year. Historically, the two most vulnerable groups to be affected by the disease are children under the age of five, accounting for roughly 67% of all malaria deaths worldwide in 2019, and those that live in region of Africa, which accounts for 94% of all recorded cases and deaths in 2019. In short, this equates to over half the world’s population that is still at risk.

Other groups that are at risk include (but are not limited to): pregnant women, people with HIV/AIDS, non-immune migrants, travelers, and mobile populations. Each of these groups requires catered care when looking at prevention and cures. And secondly, the populations that continue to be at the highest risks are located in sub-Saharan Africa (specifically: Nigeria, the Democratic Republic of the Congo, United Republic of Tanzania, Burkina Faso, Mozambique, and Niger) as well as Southeast Asia, the Eastern Mediterranean, and the Western Pacific.

Prevention methods can include insecticide-treated mosquito nets, indoor residual spraying, antimalarial drugs, and vaccines. However, early diagnosis, treatment, and effective monitoring are best if full prevention is not possible.

The first World Malaria Day in 2008 outlined an aggressive path for the elimination of malaria on a global scale. Based on a strategy consisting of control, elimination, and research, the intention was to live in a malaria-free world by 2015. Inadequate funding and healthcare, however, greatly slowed progress as the most remote areas contained the highest rate of carriers. 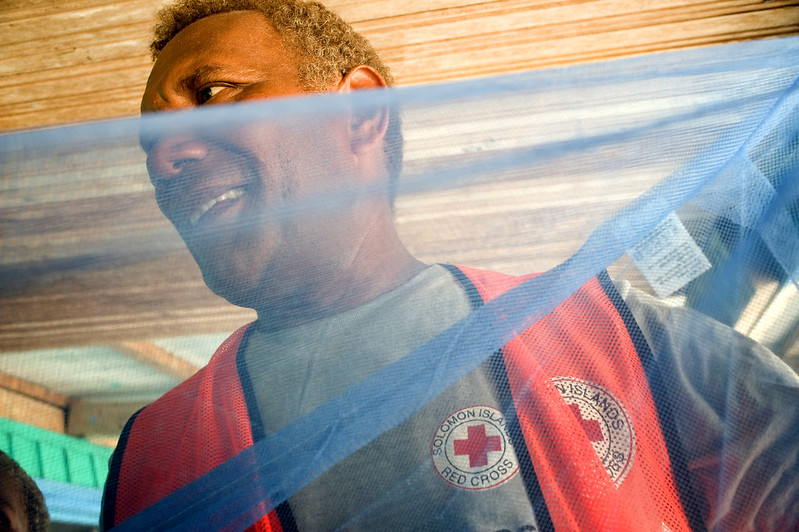 This year, the theme of World Malaria Day is Zero Malaria – Draw the Line Against Malaria and aims to focus on both malaria elimination and malaria in areas with a high rate of infection. This will be accomplished through three main objectives:

Throughout World Malaria Day, international agencies and research institutions will join together to discuss all facets of tackling this disease including: talks surrounding the Global Malaria Action Plan (GMAP); the World Health Organization’s (WHO) new report from “E-2020,” and current research efforts from leading health organizations and scientists. This will be in addition to community activities, charitable events, and public educational programs.

Just days prior to World Malaria Day, the WHO and RBM Partnership will also be conducting a virtual forum called Reaching Zero where it invites country leaders, frontline workers, and global partners to share their experiences, lessons learned, and successes in their attempt to create a malaria-free world. They will also discuss their strategies and future plans for malaria elimination, such as the Global Technical Strategy for Malaria 2016-2030, the WHO Global Malaria Program, and the High Burden to High Impact country-specific approach.

Total global funding surrounding the elimination and eradication of the disease amounted to an estimated USD 3 billion in 2019, where roughly 31% (USD 900 million) of that funding came directly from affected countries.

In the last 20 years (also taking into account the combined struggle of COVID-19 and antimalarial drug resistance), over seven million lives have been saved and over 1 billion malaria cases have been prevented, making the above-mentioned efforts significant on a global scale.

How to Get Involved

While there has been success in the fight against malaria, there is no time to rest. Millions of people continue to suffer and die from this preventable and curable disease. Here are a few ways that you can get involved:

Now more than ever, it is with greater urgency to eradicate this disease. World Malaria Day is a great source of information as well as a call to action to bring together companies, leaders, and people that care to bring about the end of malaria.