June 8th marks World Oceans Day, a day to celebrate the major role the ocean continues to make in everyday life as well as a day to raise awareness and take action to protect the ocean from humanity’s impact. The day was created in 1992 by Canada’s International Centre for Ocean Development (ICOD) and the Ocean Institute of Canada (OIC) and became officially recognized by the United Nations in 2008.

The theme of this year’s World Oceans Day is The Ocean: Life and Livelihoods. It will introduce and outline Sustainable Development Goal 14, a ten-year initiative to conserve and sustainably use the oceans, seas, and marine resources. The virtual event will bring together thought-leaders, celebrities, entrepreneurs, institutions, and industry experts to discuss strategy and opportunities when it comes to the ocean.

The Ocean and Humanity

The ocean provides a considerable amount of resources, economic benefits, and biodiversity to the planet.

However, despite the numerous benefits the ocean provides, it also requires care and effort from those living on the planet to ensure it continues to function harmoniously. 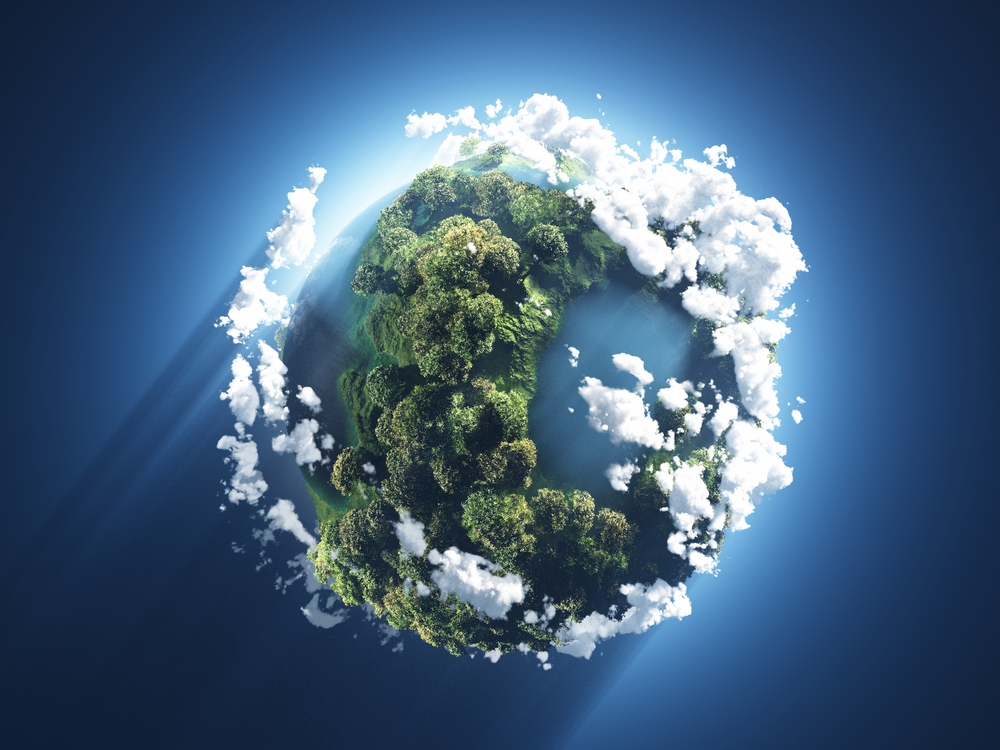 There are many exciting and proactive organizations that are fighting for the betterment of the oceans. This year, Sea Shepherd UK is proving to be one to watch. It is a UK-based marine conservation charity that aims to end the destruction of marine habitats and ecosystems, particularly by targeting illegal marine wildlife activities. The organization endeavors to ensure marine biodiversity for future generations through coastal restoration and protection.

With a growing team of volunteers, Sea Shepherd UK provides educational talks and presentations to a wide audience across schools, events, clubs, and institutions in the UK. It also makes sure to have a presence at over 160 events each year catered towards activities and initiatives to support the ocean, such as scuba diving and water sporting events or vegan, green living fairs and other environmental activities.

The foundation was founded in 2005. It has been partnering with other charities and initiatives across the UK including Cornwall Wildlife Trust, the SSPCA, RSPB Scotland, Fathoms Free, the Seahorse Trust and when possible, British Divers Marine Life Rescue.

There are many ways to get involved in this year’s World Ocean Day, including attending the official UN virtual event, learning more about and donating to Sea Shepherd UK, or exploring the other events around the world. Take part in the worldwide movement to help protect 70% of the planet by: